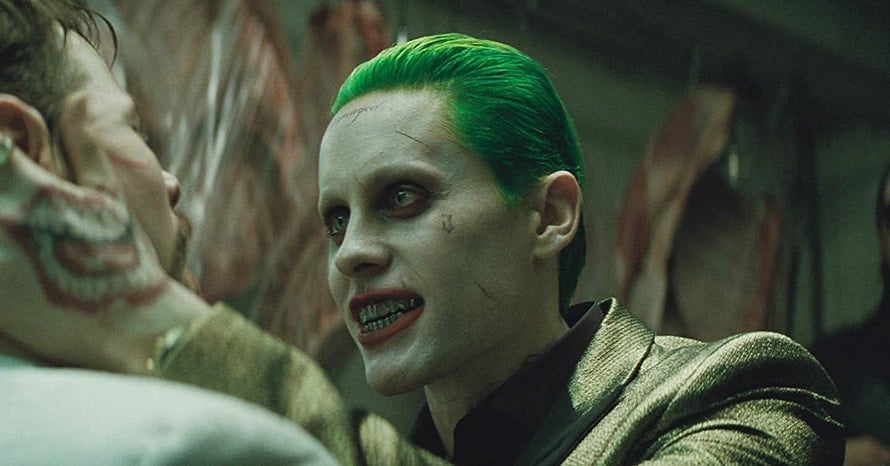 Jared Leto has opened up about returning to the role of The Joker for Zack Snyder’s cut of Justice League.

The stories behind both Jared Leto’s Joker and Zack Snyder’s Justice League are, by now, well known. Following the box office disappointment of Batman v Superman: Dawn of Justice, Warner Bros opted to make some changes to its two upcoming films. Those films were Suicide Squad and Justice League.

In Suicide Squad, Jared Leto made his debut as The Joker. His performance was not well received and while director David Ayer has gone out of his way to defend the actor most fans and critics were eager to move on from this version. Zack Snyder, on the other hand, was not.

After years of campaigns, Warner Bros opted to allow Zack Snyder to put together his own cut of Justice League for a release on HBO Max. This included finishing extensive effects work as well as the filming of additional scenes. One such scene was an additional Knightmare sequence that saw Ben Affleck’s Batman facing off with Jared Leto’s Joker.

Since the scene was filmed, there has been no word on whether or not this version of the Clown Prince Of Crime will reappear. Jared Leto himself has stated that he hasn’t given up on the role but if there are any plans in the work, he has not revealed them. In a recent interview with ComicBookMovie.com, the actor opened up about working with Zack Snyder and how grateful he is to have been able to work with both Marvel and DC:

It was great. Working with Zack is a beautiful thing. I adore him. I really loved the opportunity. It was really special and I enjoyed it a lot. It’s a unique thing to have been part of DC and to now have been part of Marvel. It’s pretty amazing.

You can see the full interview below:

Both versions of Justice League are available to stream on HBO Max. Stay tuned for all the latest news on the future of the DC Universe and be sure to subscribe to Heroic Hollywood’s YouTube channel for more original video content.