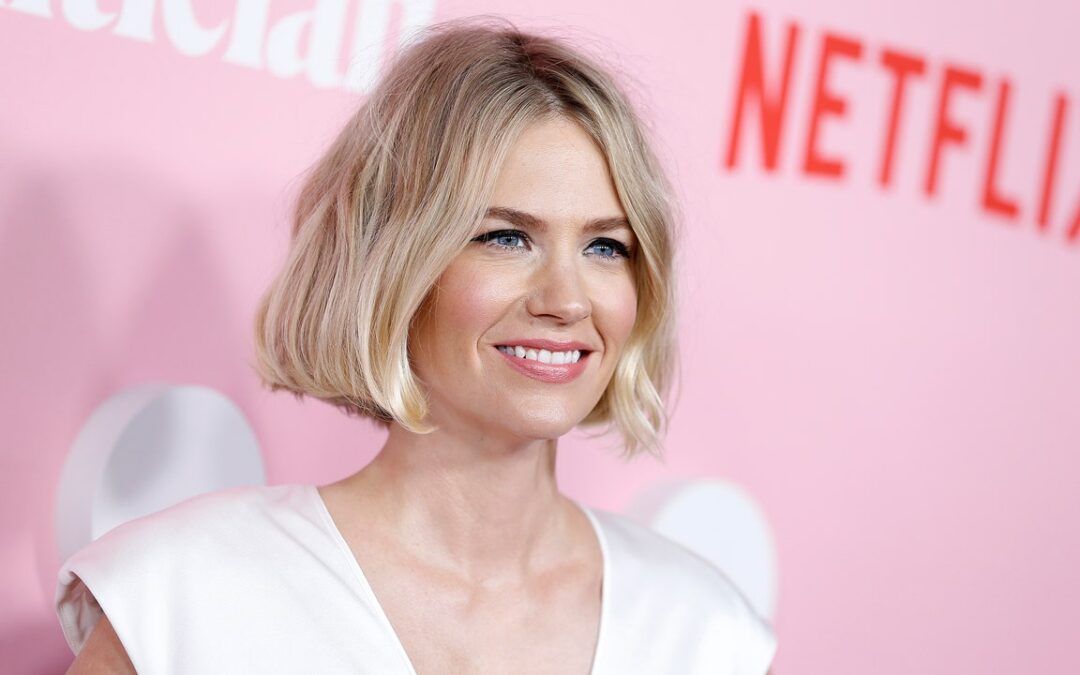 In case you think celebrities walk around the house looking red-carpet-ready, January Jones is here to dissuade you of that notion. And if you come into her comments with rude remarks, she’s going to make you look extra silly.

In true January Jones fashion, the Mad Men star posted a short video to her grid on Monday, March 21, in which she sings Celine Dion’s “My Heart Will Go On” into a vocoder. The effect is wonky on purpose — she’s just messing around. She captioned the post, “We got a vocoder, thinking about a career pivot.” Almost all the comments were in on the joke, pointing out that her dog left at the sound of her electronically modified voice and theorizing, as one commenter wrote, “Kanye is gonna sample this.”

But according to the laws of the internet, for every nice comment, there must be an equal and opposite mean comment. “Wow, is that what she looks like without makeup. Yikes!!!,” someone wrote. Sorry, did the definition of yikes change? Jones looks lovely.

Jones replied, “Oh it gets worse, I also haven’t brushed my teeth yet and I have a stye.” Though the comment seems to have been deleted, People shared a screenshot of the interaction. Remember: The internet is forever!