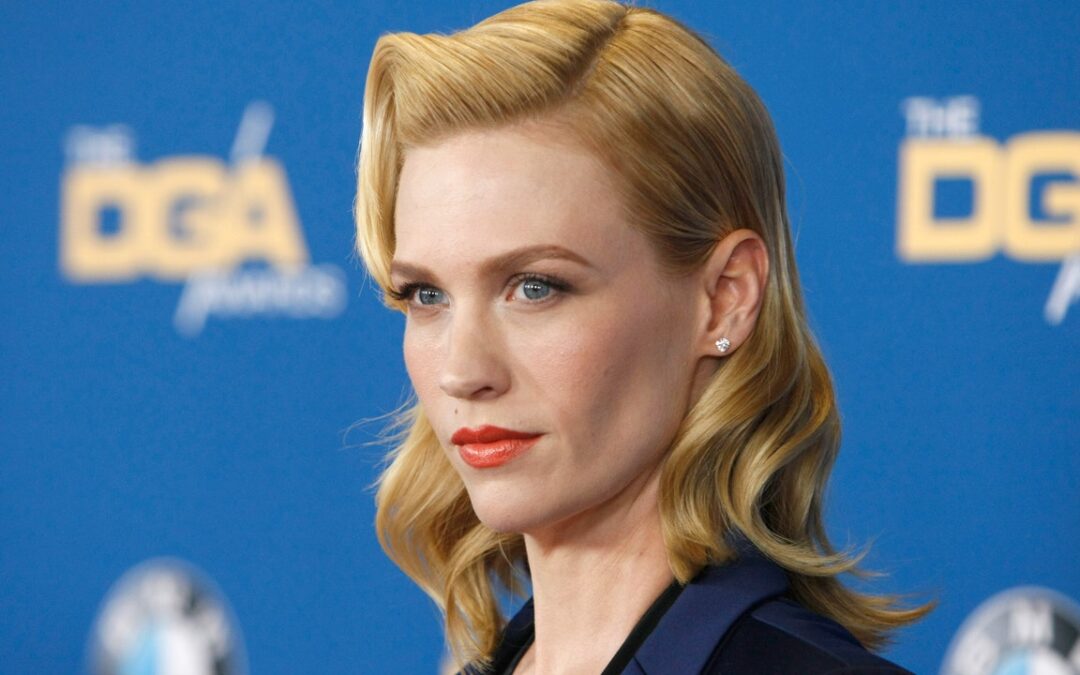 Betty Draper would probably have some things to say about this. January Jones just got a haircut you probably rocked sometime before grade school and, of course, it looks gorgeous on her. Jones is reviving the once-omnipresent bowl cut, a bob-and-bangs combo so named because it can be achieved at home with a mixing bowl. That scene in the first episode of Pen15 may have been completely traumatizing, but Jones more than makes it work.

Of course, the actor got her hair done by a professional hairstylist. “That new-new @januaryjones. She is fearless and trusting and I am LUCKY,” Bridget Brager told her Instagram followers. “This cut has been on the table for a while (for me anyway) It’s so much fun, the styling options are endless! (If you’re asking yourself if you could pull this off – YOU CAN!)” If you say so, Bridget.

The actor contextualized her new look with haircuts past, posting a video showing off the style and then an adorable throwback photo of her as a child with the same blunt blonde bangs.

“Revisiting my childhood self,” Jones captioned the video a day before posting this throwback photo on March 9:

Do you know who else is a fan of the bowl cut? Zendaya. “I’ve been doing bowl cuts for years,” the actor told InStyle when featured on the magazine’s November 2021 cover, per Popsugar. The actor not only rocked the look in that photo spread but at the 2016 Met Gala and the 2015 Kid’s Choice Awards. “We love a good bowl cut.”