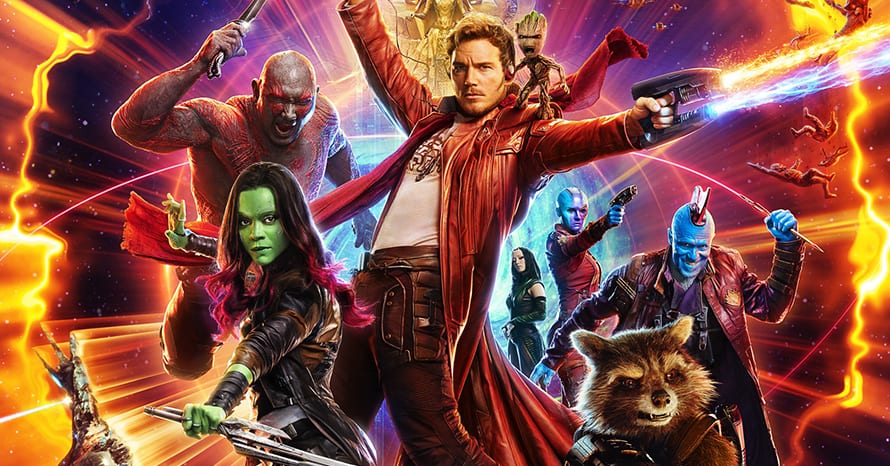 James Gunn teased a Guardians of the Galaxy announcement that is coming next week.

James Gunn’s Guardians of the Galaxy Vol. 3 is currently filming with a Holiday Special also being shot during production. However, we won’t have to wait until winter to see the Guardians return, with the team set to appear in Thor: Love and Thunder next.

The Guardians also have a presence at Disneyland with the Mission: BREAKOUT! with another attraction on the way soon. On social media, James Gunn and the official Walt Disney World Twitter account are now teasing an announcement related to Cosmic Rewind dropping on Monday.

The Guardians last appeared in Avengers: Endgame. Here is the film’s synopsis: