James Gunn Shoots Down ‘Guardians of the Galaxy’ Prequel Rumor 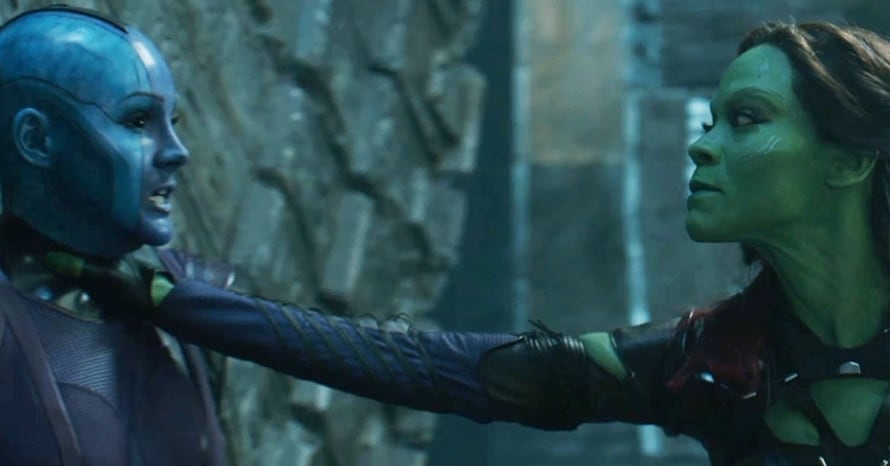 James Gunn has dismissed the idea of a Guardians of the Galaxy prequel series.

As the Marvel Cinematic Universe continues to expand onto the small screen with projects set up at Disney Plus, one can’t help but wonder where they’ll go next. While recent Disney Plus Marvel shows have continued the stories of existing characters, future shows like Moon Knight are set to introduce a whole new swath of characters to the Marvel playground.

One area of the MCU that hasn’t been completely explored is the past of various characters. Flashbacks are a constant in the franchise, but we haven’t received a prequel film or series (Captain Marvel and The First Avenger don’t count!). The idea of exploring the past of various characters before they became who they were is an intriguing possibility and one that could continuously expand the franchise.

A recent rumor suggested that Marvel Studios and director James Gunn were working on a Disney Plus series that would focus on the so-called family dynamic of Thanos and his daughters Nebula and Gamora, two members of the Guardians of the Galaxy.

James Gunn, the shepherd of the Guardians of the Galaxy franchise, took to Twitter to dismiss the rumor of the prequel series, stating that there was no “family-like” dynamic to discuss.

The film is set to hit theaters on May 5, 2023. Stay tuned for all the latest news on the upcoming James Gunn film, and be sure to subscribe to Heroic Hollywood’s YouTube channel for more original video content.