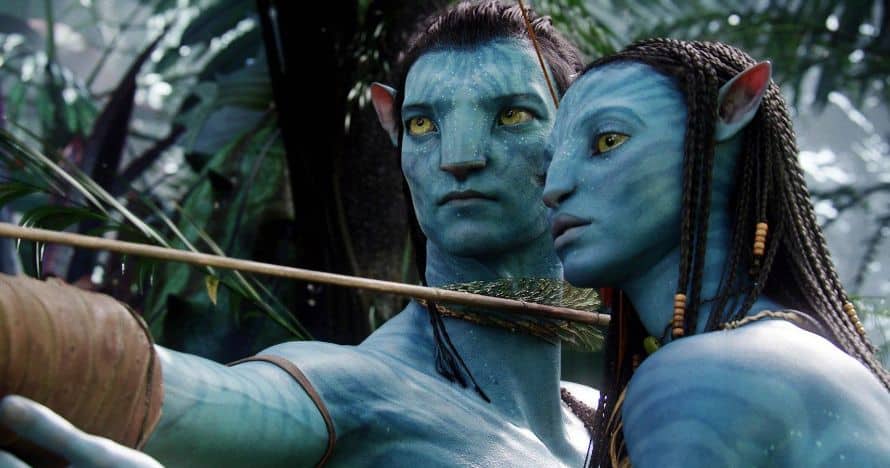 The first trailer for James Cameron’s highly-anticipated Avatar 2 could debut with Doctor Strange in the Multiverse of Madness.

Is it finally happening? After waiting over a decade and some change, fans of James Cameron’s Avatar might be able to get their first look at the highly-anticipated sequel in May. Pre-production on the sequel began shortly after the first film was released but in typical Cameron fashion, cameras didn’t start rolling until years later. After a series of delays, some in part to 20th Century Fox being purchased by Disney, and others due to the COVID-19 pandemic, Avatar 2 appears to be on track to release later this December.

In a bid to get audiences excited for the upcoming Avatar sequel and to ignite the box office chances of Sam Raimi’s Doctor Strange in the Multiverse of Maddness, Disney is reportedly on track to debut the trailer for Avatar 2 alongside the Marvel Studios sequel, according to The Ankler‘s Jeff Sneider.

Doctor Strange in the Multiverse of Madness is set to make its debut in cinemas on May 6th, making it the perfect kick-off to the summer blockbuster season. And what better way to get fans of James Cameron’s Avatar – the highest-grossing film of all time – excited than debuting the first look ahead of the most anticipated Marvel film of the year. Will the rumor actually pan out? One can only hope.

Avatar 2 is currently set to be released on December 16th of 2022. Stay tuned for all the latest news surrounding the upcoming film and be sure to subscribe to our YouTube channel for more content!