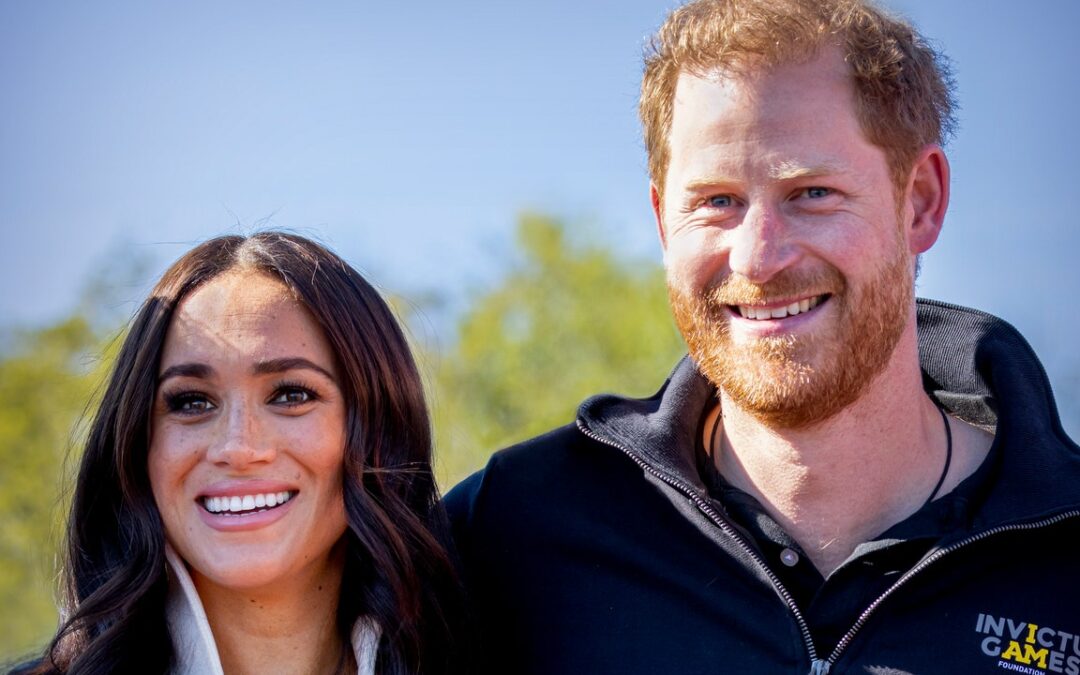 On Saturday, the Duke and Duchess of Sussex‘s daughter, Lilibet Diana Mountbatten Windsor, turned one year old — and the family has released a new portrait to celebrate.

Taken by Misan Harriman, it shows Lilibet smiling on the grounds of the Sussexes’ home, Frogmore Cottage, during her birthday party. She wears a powder blue dress and a bow over her full head of red hair.

Close family and friends attended the intimate and casual backyard picnic for Lilibet in Windsor, which included a cake by Claire Ptak of East London’s Violet Bakery. (Ptak also did Prince Harry and Meghan Markle’s wedding cake for their 2018 nuptials.) Guests are said to have included Zara and Mike Tindall, as well as their young children.

The Sussexes were in town to celebrate the Queen’s Platinum Jubilee, which stretched over four days throughout the United Kingdom. Prince Harry and Meghan Markle were seen watching Trooping the Colour from the Major General’s office on Thursday. On Friday, they attended the Service of Thanksgiving at St. Paul’s Cathedral, where Markle wore Dior.