‘It’ Prequel Series In Development For HBO Max 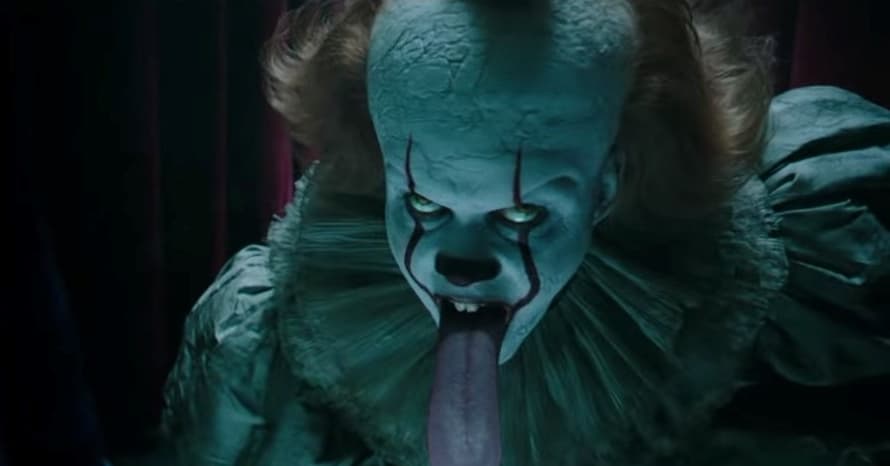 Warner Bros is developing an IT prequel series for the company’s streaming service, HBO Max.

Back in 2017, Warner Bros and director Andy Muschietti blew away audiences and critics with the first part of their adaptation of Stephen King’s novel, IT. At the time of its release, the movie was one of the highest-grossing R-rated films of all time, earning over $700M worldwide. Two years later the sequel, IT: Chapter Two, was released to a less positive reception by critics and far less money but still earned over $473M worldwide on a $79M budget. Now it appears that Warner Bros isn’t quite ready to let the franchise go.

In both films, it was made abundantly clear that Pennywise had been around the town of Derry for some time. Details on what he was up to and who he battled beyond children, however, were rather vague. But now at least one time period will be explored on HBO Max

According to Variety, HBO Max is now developing a new IT prequel series. The new show, titled Welcome to Derry, will be set in the 1960s and will detail the events leading up to the first IT film and will also explore the origin of Pennywise. Original director Andy Muschietti is set to executive produce the film with Barbara Muschietti and Jason Fuchs. The story is said to have been developed by Muschietti and Fuchs with the latter writing the scripts for the series.

Here is the official synopsis for It: Chapter Two:

Twenty-seven years after the events of the summer of 1989, It (Bill Skarsgard) returns. The Losers’ Club fulfill their promises and return to Derry to put an end to the evil being once and for all. Unbeknownst to them, It has returned, stronger and crueler than ever.

Directed by Andy Muschietti from a script written by Gary Dauberman, It: Chapter Two stars Jessica Chastain as Beverly, James McAvoy as Bill, Bill Hader as Richie, Isaiah Mustafa as Mike, Jay Ryan as Ben, James Ransone as Eddie, and Andy Bean as Stanley. Reprising their roles from the first film are Jaeden Martell as Bill, Wyatt Oleff as Stanley, Jack Dylan Grazer as Eddie, Finn Wolfhard as Richie, Sophia Lillis as Beverly, Chosen Jacobs as Mike, and Jeremy Ray Taylor as Ben, and Bill Skarsgard as Pennywise.

It: Chapter Two is now available on all home media formats. Stay tuned for all the latest news surrounding the upcoming HBO Max series and be sure to subscribe to Heroic Hollywood’s YouTube channel for more original video content.