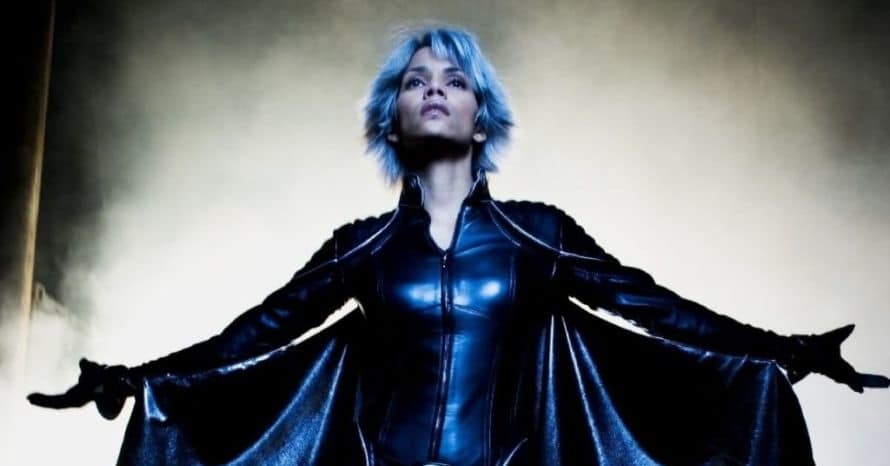 Halle Berry’s new look has fans thinking she’s set to return as her X-men character Storm in Doctor Strange in the Multiverse of Madness.

Marvel Studios’ most anticipated project of the year is Doctor Strange in the Multiverse of Madness, which is set to be just as chaotic and star-studded as last year’s Spider-Man: No Way Home. Rumors have suggested that Benedict Cumberbatch’s upcoming sequel will be a cameo bonanza, with some major players even confirmed to return, like Patrick Stewart’s Professor X from the Fox X-Men films.

While it remains to be seen how Professor X will be folded into the Marvel Cinematic Universe, fans continue to speculate if other characters from the beloved X-Men franchise will return. While nothing is confirmed, fans are under the impression that Halle Berry will reprise her role as Storm from the X-Men, marking a reunion with Professor X.

Halle Berry’s most recent look is extremely similar to the one she was known to rock while filming for Storm. While this isn’t any sort of confirmation, her throwback look comes at an interesting time as the Doctor Strange sequel gears up for release. Berry last appeared as Storm nearly a decade ago in X-Men: Days of Future Past.