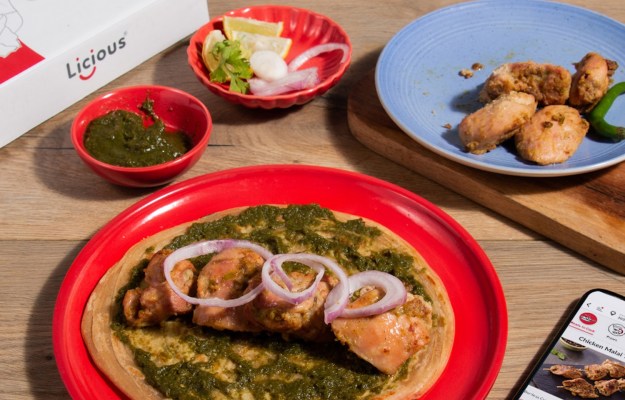 Licious, a Bengaluru-based startup that sells fresh meat, seafood and other fresh animal protein online and which became the nation’s first direct-to-consumer brand to become a unicorn last year, said on Tuesday it has raised an additional $150 million from a set of late-stage investors in a move that appears to be a precursor to startup’s initial public offering.

The round was led by Singapore based Amansa Capital, Kotak PE and Axis Growth Avenues AIF – I. A number of existing investors as well as new set of angel investors including Nithin Kamath and Nikhil Kamath of Zerodha, BoAt’s Aman Gupta and Haresh Chawla of True North also participated in the new round.

The new funding — which is an extension to the $52 million Series F disclosed last year — brings Licious’ all-time raise to $488 million, according to insight platform Tracxn.

Licious operates an eponymous e-commerce platform where it sells meat and seafood in over a dozen Indian cities. The startup has built a supply chain network across several Indian cities to be able to procure meat and seafood, keep them fresh and deliver within hours of the order.

“Today, Licious is the highest valued D2C start-up in India. This valuation is a direct outcome of the value that we have created for our stakeholders- investments made towards building the category have borne us rich dividends and have propelled growth for the company and its people,” said Vivek Gupta and Abhay Hanjura, co-founders of Licious, in a joint statement.

“The growing interest of investors- from India and abroad alike is an added assurance that obsession with customers, quality and service standards are the pillars of the best businesses.”