How galaxies could exist without dark matter 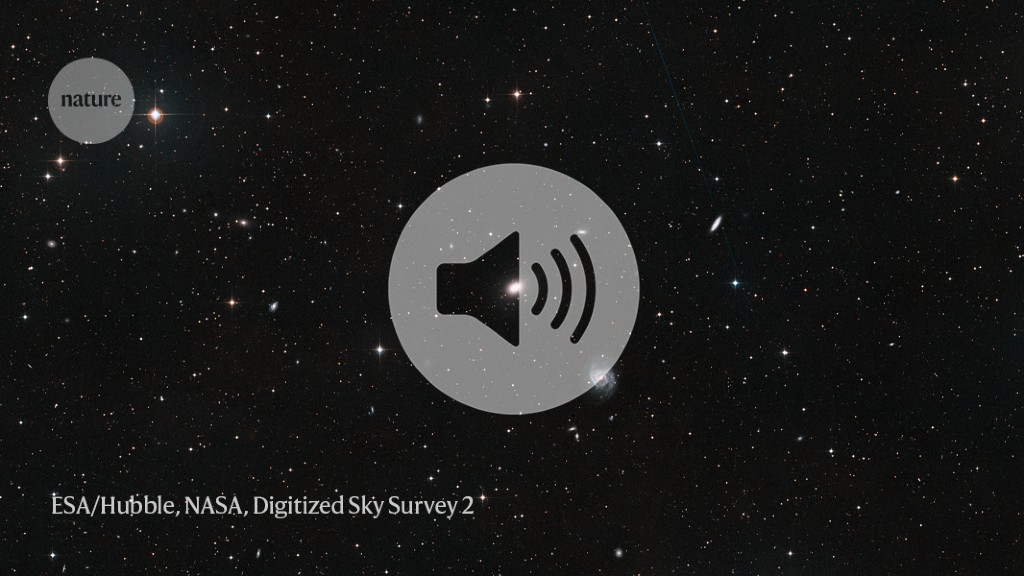 Listen to the latest science news, with Nick Petrić Howe and Noah Baker.

00:47 The mystery of the missing dark matter

Dark matter makes up most of the matter in the Universe, and is thought to be needed for galaxies to form. But four years ago, astronomers made a perplexing, and controversial discovery: two galaxies seemingly devoid of dark matter. This week the team suggests that a cosmic collision may explain how these, and a string of other dark-matter-free galaxies, could have formed.

How fossil fuel burning has caused levels of helium to rise, and a high-efficiency, hybrid solar-energy system.

Research Highlight: Helium levels in the atmosphere are ballooning

10:49 Researchers experiences of the war in Ukraine

We hear the stories of scientists whose lives have been affected by Russia’s invasion of Ukraine, including researchers who have become refugees, soldiers and activists in the face of a horrifying conflict.

20:46 Imaging the black hole at the centre of the Milky Way

Last week, a team of researchers released an image of Sagittarius A*, the supermassive blackhole at the centre of our galaxy. We hear how they took the image and what it is revealing about these enormous objects.

Nature News: Black hole at the centre of our Galaxy imaged for the first time