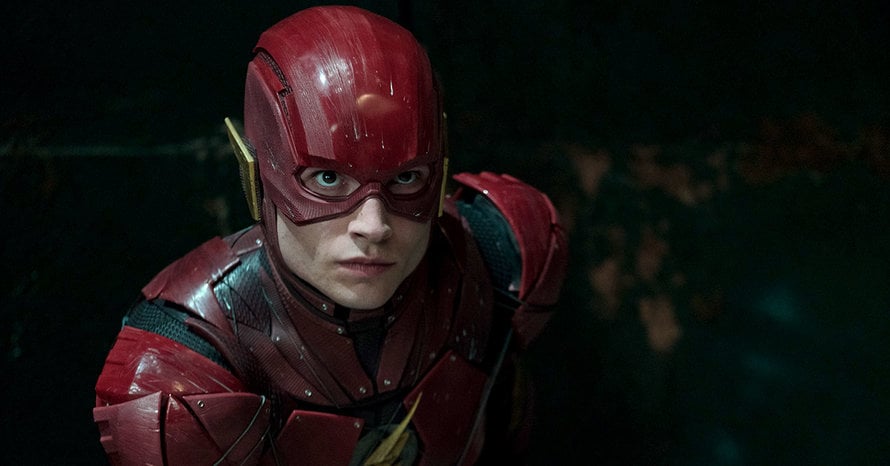 Following reports of Ezra Miller’s arrest on Sunday night, a couple have filed a restraining order against The Flash star.

It was previously reported that Ezra Miller, who is due to reprise the role of Barry Allen/the Flash in next year’s The Flash, had been arrested on charges of disorderly conduct and harassment following an incident in a karaoke bar in Hilo, Hawaii. It has now emerged that a couple with whom Miller had been staying have filed for a restraining order after the actor allegedly stole from them and threatened to kill them.

The court document filed by the couple, who do not wish to be named, states that the Flash actor had burst into their bedroom and said “I will bury you and your s–t wife.” The court order states that Ezra Miller “is famous and wealthy; this makes access to weapons much easier, as well as sending associates to harass [the couple.]” According to the court documents, after this outburst, Miller is said to have stolen a wallet, passport, driver’s license, social security card and bank cards.

It is believed that Miller was staying with the couple for over a week in Hilo, prior to their arrest. Following the incident at the bar on Sunday night, which led to Miller’s initial arrest, it is understood that the couple posted the $500 bail for their release.

Ezra Miller is currently involved with two major film franchises. They are due to star in the title role of The Flash in June 2023, having previously played the character in Batman V Superman: Dawn of Justice, Suicide Squad and Justice League, as well as in a cameo appearance in the DC television crossover event, Crisis on Infinite Earths. Miller also appears as Credence Barebone in the Harry Potter spin-off series, Fantastic Beasts. They will next be seen in the role when Fantastic Beasts: The Secrets of Dumbledore is released next month.

The Flash opens on June 23, 2023. Stay tuned for all the latest news regarding Ezra Miller and make sure to subscribe to our YouTube channel for more content!