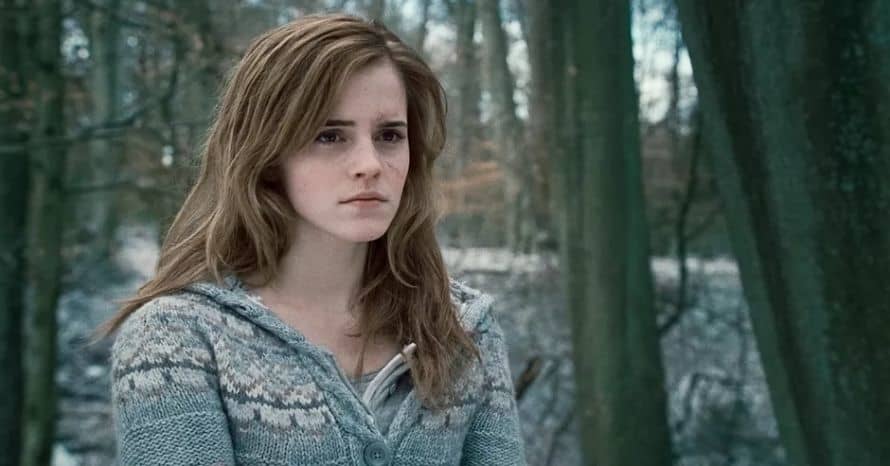 Stars from all across the film industry took to London last night to witness the 75th BAFTA awards, which saw The Power of the Dog winning Best Film. The award ceremony, hosted by Pitch Perfect star Rebel Wilson, was filled with tons of surprise wins, including Hans Zimmer walking away with Best Original Score for Dune and Joanna Scanlan winning Best Actress in a Leading Role for After Love.

The ceremony was met with acclaim on social media, with many praising the winners that graced the iconic Royal Albert Hall. There was one moment, however, that drew both tons of criticism and praise. Emma Watson, best known for her performance as Hermione Granger in the Harry Potter films, took to the stage to announce an award. When introduced by Rebel Wilson, the Bridesmaids star stated: “She calls herself a feminist, but we all know she’s a witch.’

Emma Watson then arrived on stage with a smile, announcing that ‘I’m here for all all of the witches by the way.’

Audiences and critics alike have come to conclusion that the star was taking a dig at Harry Potter author J. K. Rowling, who has taken what many believe to be a firm anti-trans stance. Watson has previously publically discussed her disagreements with the Harry Potter scribe’s views on the matter.

Here is the synopsis for Fantastic Beasts: The Secrets of Dumbledore:

The new Fantastic Beasts film will hit theaters on April 15, 2022. Stay tuned for all the latest news on the Harry Potter franchise, and be sure to subscribe to Heroic Hollywood’s YouTube channel for more video content!