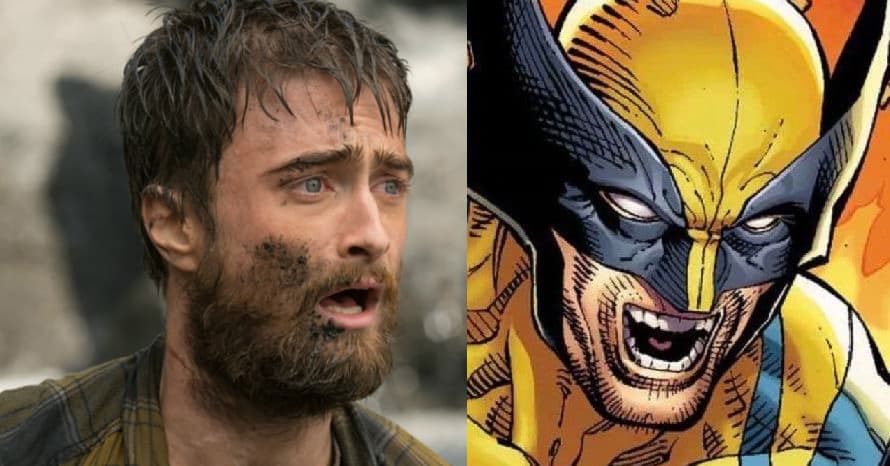 Harry Potter star Daniel Radcliffe reacted to the Wolverine casting rumors that have taken the internet by storm.

Ever since Disney purchased Fox, Marvel fans have been anticipating the announcement of a new X-Men film that exists within the Marvel Cinematic Universe. While no official announcement has been made for a mutant-driven film just yet, audiences await with bated breath to see who their new heroes will be. Fans have been speculated for years which stars could step into the roles of their favorite characters, including Wolverine – perhaps the most memorable character from Fox’s franchise.

While Hugh Jackman’s performance as Wolverine will always be considered comic book royalty, it’s time to move on and see who can take on the role next. After all, the Australian star has been adamant in not wanting to return to the franchise after he said his goodbyes in 2017’s Logan.

One star who frequently pops up on casting speculation lists is Harry Potter star Daniel Radcliffe. Though he’s not Canadian like the X-Men hero, he’s (relatively) short in stature and is capable of exuding the charisma and charm that fans have gone on to love from Wolverine. While the star hasn’t been confirmed as the mutant, he’d like to make it clear that he doesn’t “know anything about it.”

Speaking with the Phase Zero podcast, the Harry Potter star cleared the air regarding the Wolverine casting rumors which many have taken to heart as gospel.

“So many people come up to me like, ‘Hey man, I heard the Wolverine news, that’s really cool.’ And I’m like, ‘Mate, it’s not, I don’t know anything about it.’”

Daniel Radcliffe continued by saying he doesn’t think Marvel Studios would spring for him after Hugh Jackman knocked it out of the park.

“Like, I appreciate that somebody has clearly gone, ‘Wolverine is actually short in the comic books, we should get a short guy to do it.’ But I don’t see them going from Hugh Jackman to me afterward, but who knows. Prove me wrong, Marvel.”

Wolverine was last seen on the big screen in the Academy Award-nominated film Logan. Here is the synopsis:

In the near future, a weary Logan cares for an ailing Professor X in a hide out on the Mexican border. But Logan’s attempts to hide from the world and his legacy are up-ended when a young mutant arrives, being pursued by dark forces.

Stay tuned for all the latest news on the potential future of Wolverine and the MCU’s X-Men reboot, and be sure to subscribe to Heroic Hollywood’s YouTube channel for more original video content!