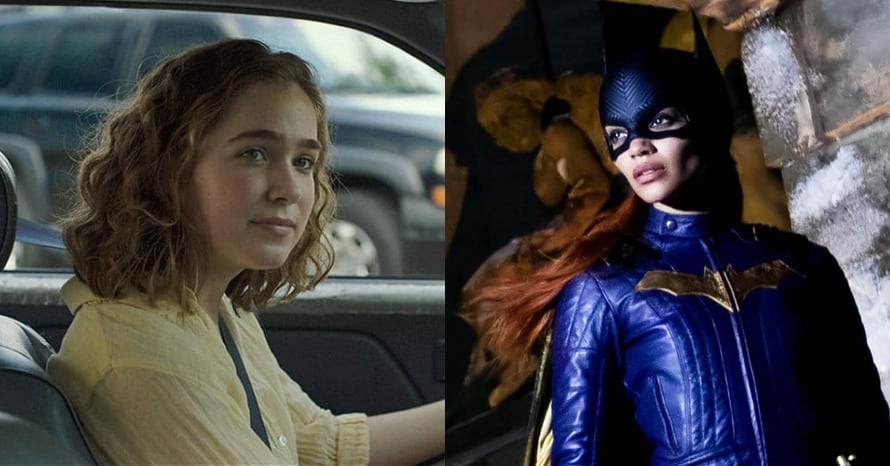 Haley Lu Richardson opened up about Leslie Grace nabbing the role of Batgirl over her.

Leslie Grace is currently filming Batgirl, which is set to debut on HBO Max. Before Grace nabbed one of DC’s most coveted roles, she was among many young actresses in competition to become Barabara Gordon. Zoey Deutch, Isabella Merced, and Haley Lu Richardson were the final contenders alongside the In The Heights star. Ultimately, Grace was cast, solidifying her legacy with one of Hollywood’s hottest commodities: a superhero role.

Haley Lu Richardson, best known for her performances in Columbus and Split, opened up to The Hollywood Reporter about missing out on Batgirl and how she hopes to one day secure a superhero gig.

“Yeah, it was exciting regardless, and I did get a nice little personal email from J.K. Simmons out of it, which was really nice. Getting the role would’ve been pretty cool, but I told myself that his email meant more to me than getting the role. (Laughs.) So I tried, but I’m not Batgirl at the end of the day. I’m trying to think of what freaking superhero I can play now because aren’t they all done already? Haven’t they all been made?”

As the DC Extended Universe and Marvel Cinematic Universe continue to expand, especially in regards to the multiverse, there’s no shortage of superheroes and villains out there. While Batgirl may not have worked out for Haley Lu Richardson, perhaps there’s some across the pond at Kevin Feige’s Marvel that intrigues her?

Adil El Arbi and Bilall Fallah are directing Batgirl, which is being planned as a movie for the WarnerMedia streaming service HBO Max. The two most recently directed the 2020 box office hit Bad Boys for Life and episodes of the upcoming Disney Plus series Ms. Marvel. Christina Hodson, the screenwriter behind Birds of Prey and The Flash, penned the script for the DCEU film.

DC’s Batgirl movie is set to follow the Barbara Gordon iteration of the Gotham City heroine. JK Simmons also stars as Commissioner Gordon, Brendan Fraser will appear as the villain Firefly, and Michael Keaton is returning as his version of Batman.

Batgirl will hit HBO Max sometime this year. Stay tuned to Heroic Hollywood for all the latest news on Dylan O’Brien, as well as the future of the DCEU, and be sure to subscribe to Heroic Hollywood’s YouTube channel for more original video content.