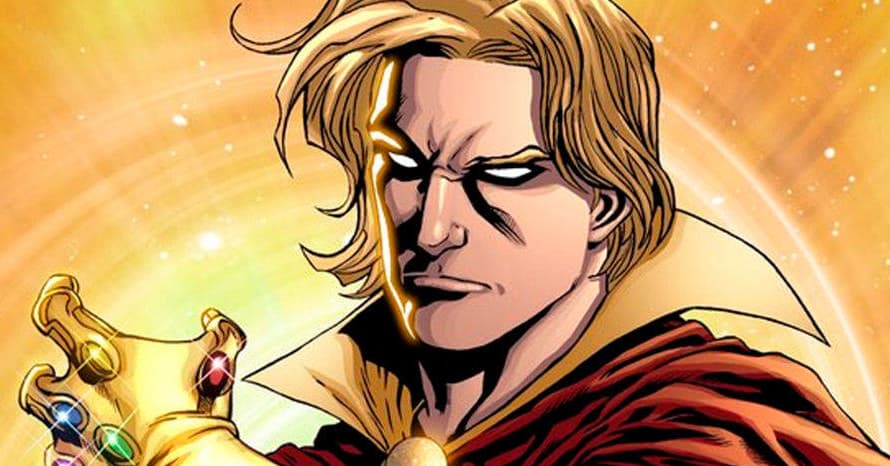 Principal photography for the long-awaited Guardians of the Galaxy Vol. 3 is still underway. Fresh off off a busy stint with DC thanks to his work on The Suicide Squad and Peacemaker Season 1, James Gunn is hard at work directing the conclusion to his trilogy centered on the most lovable misfits of the Marvel Cinematic Universe. Now, likely in honor of April Fool’s Day, he shared a “set photo” of him with Adam Warlock (Will Poulter).

As you can see, James Gunn’s Vol. 3 set photo of himself with Adam Warlock is nothing but a colorful, yet swirlingly blurry image. Given that we don’t see Will Poulter’s character design at all, the writer/director attributes that to the character’s “cosmic powers.”

You can check out James Gunn’s post teasing Adam Warlock in Vol. 3 down below:

Although fans have a little over a year away before they meet Adam Warlock on the big screen when Vol. 3 opens in theaters, they will have the chance to reunite with the gang later this year thanks to James Gunn’s upcoming Disney Plus exclusive, The Guardians of the Galaxy Holiday Special. Fans sure have quite a bit to look forward to when it comes to the cosmic side of the MCU.

Vol. 3 is set to hit theaters on May 5, 2023. Stay tuned for all the latest news on the upcoming film, as well as the highly-anticipated appearance of Adam Warlock, and be sure to subscribe to Heroic Hollywood’s YouTube channel for more original video content.