‘Godzilla vs. Kong’ Sequel Filming Later This Year In Australia 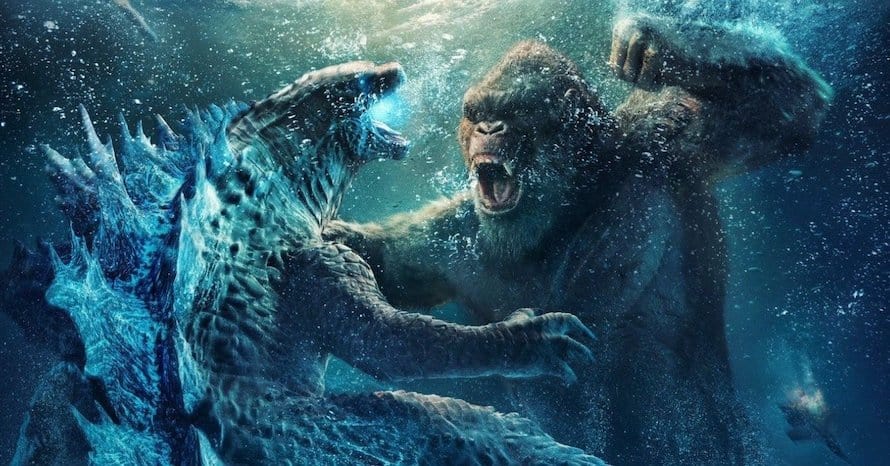 A sequel to Godzilla vs. Kong will begin filming later this year in Australia.

Despite its release on HBO Max, Godzilla vs. Kong was a major win for Warner Bros. and Legendary during the pandemic. The MonsterVerse crossover event earned $101 million domestically and $468 million worldwide. Since the film was released, Legendary has had a few different ideas for where they want to take the franchise next.

It was recently revealed that a MonsterVerse series is in the works for Apple TV Plus, and a sequel might be titled Song of Kong. Now, more concrete news on the next installment has been revealed, with the sequel shooting in Australia. Gold Coast and other locations in Southeast Queensland state will be used for the sequel’s principal photography. Its predecessor and Kong: Skull Island also filmed at Gold Coast.

Here’s the official synopsis for Godzilla vs. Kong:

Legends collide in “Godzilla vs Kong” as these mythic adversaries meet in a spectacular battle for the ages, with the fate of the world hanging in the balance. Kong and his protectors undertake a perilous journey to find his true home, and with them is Jia, a young orphaned girl with whom he has formed a unique and powerful bond. But they unexpectedly find themselves in the path of an enraged Godzilla, cutting a swath of destruction across the globe. The epic clash between the two titans—instigated by unseen forces—is only the beginning of the mystery that lies deep within the core of the Earth.

Stay tuned to Heroic Hollywood for the latest news on the future of the MonsterVerse as we learn it, and subscribe to our YouTube channel for more content!