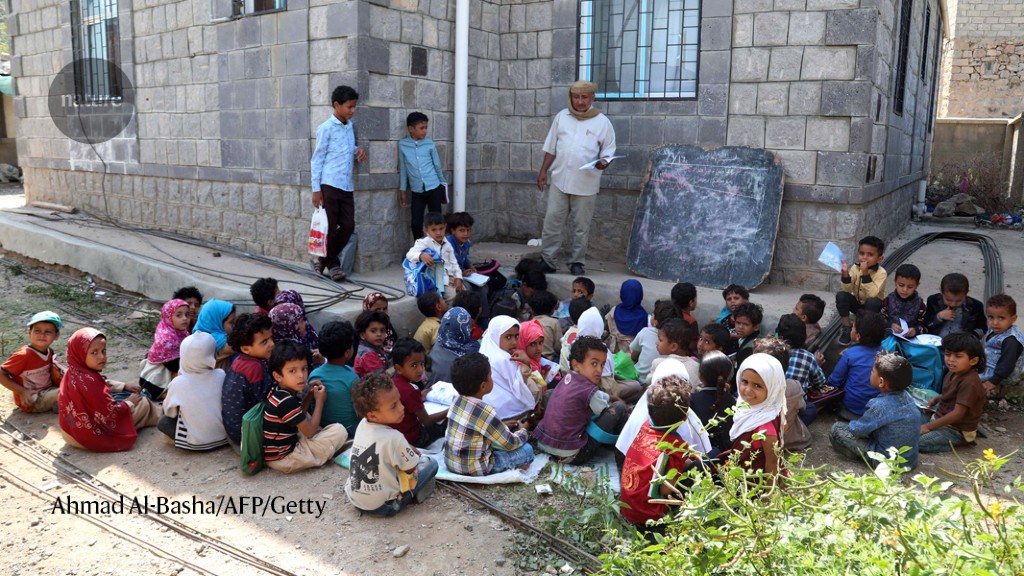 In January 2022, the National Bureau of Statistics of China made a startling announcement: for the fifth year in a row, the country’s birth rate had fallen. In 2021, 10.6 million children were born in China, compared with 12 million the year before. This was despite the government repealing its onerous one-child policy, permitting couples to have up to three children as of 2021.

As it turns out, many women in China feel that they cannot afford to have more than one child — or any. As death rates approach birth rates, China’s population might soon begin to shrink. Likewise, “Japan is ageing so rapidly that if current trends continue, the nation could eventually disappear altogether”, writes Jennifer Sciubba in her data-packed book 8 Billion and Counting.

Almost eight billion people live on Earth; their futures are highly divergent, argues Sciubba, a senior associate at Washington DC think tank the Center for Strategic and International Studies. The twenty-first century “is less a story about exponential population growth than it is a story about differential growth — marked by a stark divide between the world’s richest and poorest countries”, she writes.

In Latin America and the Caribbean, eastern and southeast Asia, Europe and North America, Australia and New Zealand, the total fertility rate (TFR), or average number of children a woman is likely to have in her lifetime, was below replacement level (around 2.1 children per woman) in 2020. By contrast, sub-Saharan Africa’s population is set to increase sixfold this century; its TFR is 4.72, down from 5.88 two decades ago. In Nigeria, children and adolescents are half of the population. In rural towns in South Korea, primary schools are closing for lack of pupils, whereas urban areas of Lagos ring “with the sounds of children playing”, writes Sciubba. By 2050, Ethiopia and the Democratic Republic of the Congo (DRC) will be among the world’s top ten most populous countries, joining long-standing members such as Brazil and India.

In some regions, population pressures are exacerbating problems such as poor governance, civil war and environmental devastation. According to the annual Fragile States Index, produced by the Fund for Peace in Washington DC, in most of the countries in imminent danger of collapse — including South Sudan, Somalia and the DRC — more than half the population is under the age of 20 and fertility is high. In Somalia, young people can rarely find meaningful jobs. In Yemen, 3,000 children are born into poverty every day, Sciubba relates.

In countries with low fertility and an ageing population, social systems strain to support older people. In immigration-averse Japan, for example, robots including furry “carerobo” animals are assisting the dwindling number of elder-care workers. A 2021 report projects that by 2045, one-quarter of the Japanese population will have dementia (N. Nakahori et al. BMC Geriatr. 21, 602; 2021). As more people exit the labour force than enter it, wealthy countries worry about how to preserve economic growth. To soften the economic blow of ageing, Sciubba presents four options: raise retirement ages, cut benefits, push more people in the country to work or increase immigration.

She focuses at length on immigration. Only 2–4% of the world’s people live outside their country of origin, but between 2000 and 2020, according to the United Nations, the number of international migrants and refugees who had fled conflict, crises, persecution, violence or human-rights violations doubled from 17 million to 34 million. (This was all, of course, before Russia’s invasion of Ukraine forced more than four million refugees to flee the country.) Most of those compelled to move by the end of 2020 were internally displaced, as Sciubba notes. Between 2008 and 2020, an average of 21.8 million people per year had to move within their countries because of weather-related disasters, such as floods or wildfires.

Without future immigration, Sciubba writes, Europe’s population is set to shrink from about 521 million to about 482 million by mid-century. Immigrants could replace retiring workers. But while poorer countries including Jordan, Turkey and Kenya host 85% of forcibly displaced people, “richer countries go to great lengths” to keep out refugees and asylum seekers from war-torn countries including Syria, South Sudan and Afghanistan, Sciubba writes. She devotes little space to exploring the causes of this xenophobia, or how both conventional media and social media frequently frame immigrant people as a threat. She merely notes that change — “particularly demographic change” — is hard on a society.

Even as populations rise in countries in sub-Saharan Africa, it’s worth noting that their consumption of resources is often minuscule compared with that in countries with ageing populations. According to a report by the Center for Global Development in Washington DC, by the end of the first week of January 2022, the average person in the United States had surpassed the annual carbon dioxide emissions of equivalent citizens in 22 low-income countries (see go.nature.com/3lbhqju). “In the long run, fewer wealthy consumers will likely be a net positive for Earth,” Sciubba writes. “Unsustainable consumption and population growth are choking the seas with plastic, clogging our rivers with chemicals, and filling the planet’s atmosphere with greenhouse gases.”

And doom-laden prophecies do not always come to pass. In their 1968 book The Population Bomb, Paul and Anne Ehrlich argued that humans were breeding themselves to extinction, and warned of the perils of mass starvation. Thanks to humanitarian intervention, global health campaigns, vaccination and improvements in sanitation, deaths from communicable diseases and famine fell abruptly in the decades before the COVID-19 pandemic. Deaths from HIV declined by 51% from 2000 to 2019, with the use of antiretroviral therapy saving millions of lives. Starvation in countries such as Yemen (or Afghanistan in 2022, where more than half the population is “acutely food insecure”, according to the UN World Food Programme) is not solely the result of population increase. It is often the outcome of economic sanctions and, in the case of Yemen, the bombing of infrastructure including markets, roads, ports, farms and water pipelines.

“A good health foundation makes countries far more prepared for the unexpected,” Sciubba concludes. With the right political will and with humanitarian intervention, it seems, people can turn the tide on disease and war.