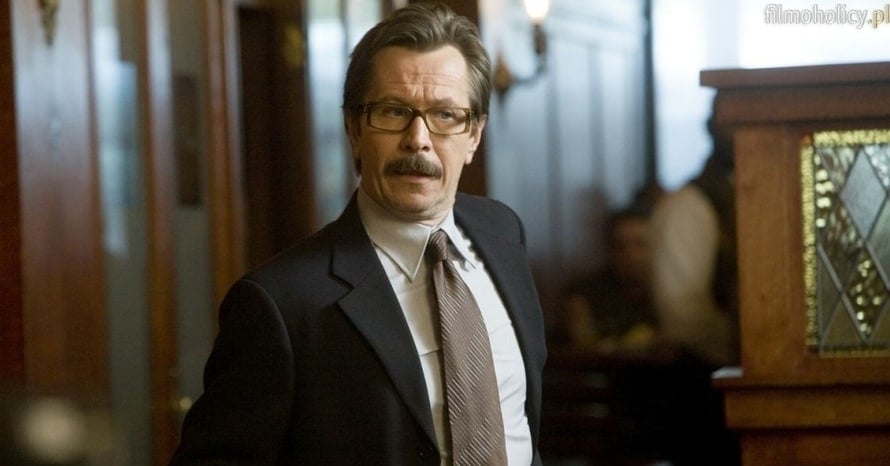 The Dark Knight Trilogy star and Academy Award winner Gary Oldman revealed he will also be in Christopher Nolan’s Oppenheimer.

Filming on Christopher Nolan’s latest picture is already underway, but the news is still coming out on the massive talent the filmmaker is assembling for Oppenheimer. Gary Oldman recently appeared on the UK radio station TalkSport and revealed that he will film “one scene, a page and a half” for Oppenheimer next month.

Gary Oldman previously worked with Nolan on The Dark Knight Trilogy as James Gordon. Oppenheimer will also feature other alums from the Batman trilogy such as Scarecrow actor Cillian Murphy in the lead role, David Distmalchian, and Matthew Modine.

Here’s the synopsis for the director’s last film, Tenet:

Armed with only one word—Tenet—and fighting for the survival of the entire world, the Protagonist journeys through a twilight world of international espionage on a mission that will unfold in something beyond real time. Not time travel. Inversion.

Tenet is available on Blu-Ray, DVD, and Digital Download, while Oppenheimer will hit theaters on July 21, 2023. Stay tuned for all the latest news surrounding the upcoming film with Gary Oldman, and be sure to subscribe to Heroic Hollywood’s YouTube channel for more original video content in the future.