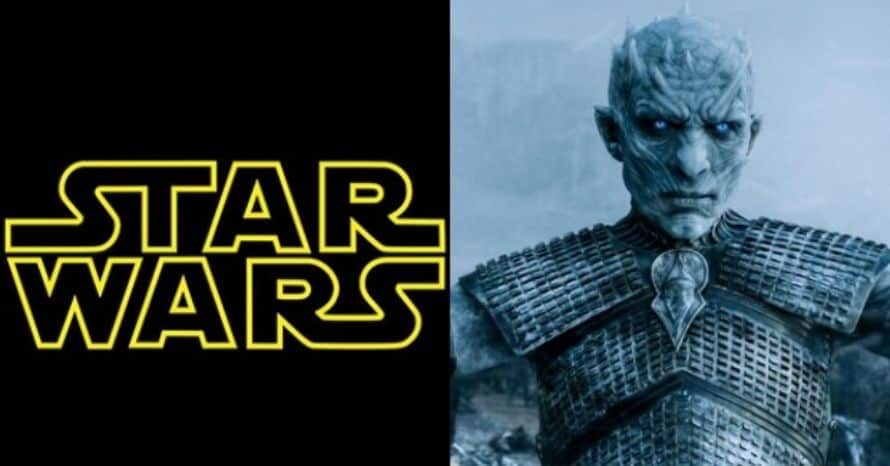 Game of Thrones co-creator D.B. Weiss has addressed the possibility of a return to the Star Wars franchise.

In what now feels like a long time ago in a galaxy far, far away, Game of Thrones creators David Benioff and D.B. Weiss were set to develop a new trilogy of Star Wars films. The films themselves would have been a prequel series that focused on how the Jedi came to be. Unfortunately, the state of LucasFilm seems to be in constant flux and the two left the projects not even a year later.

The exact reason why the Game of Thrones creators left the Star Wars franchise is not entirely clear. Roughly around the same time, they signed with LucasFilm, the two also signed a new deal with Netflix to develop new projects for the streaming titan. The two reportedly left the franchise over this and the toxic fandom that the Star Wars franchise is infamous for. Some, however, have wondered whether or not a return to the series may be on the two’s docket.

While speaking to Comicbook.com, Game of Thrones co-creator D.B. Weiss was asked if he had ever thought about a return to the Star Wars universe. The filmmaker stated that it wasn’t something that entered his mind as he was completely focused on his current project:

“Right at the moment, I’m so excited about Metal Lords coming out, and there’s also The Three-Body Problem that we’re working on and, between those two things, that accounts for about 150% of my attention span.”

Here is the synopsis for the latest film, Star Wars: The Rise of Skywalker:

Star Wars: The Rise of Skywalker is available on all formats. Stay tuned for all the latest news surrounding the future of the franchise and the Game of Thrones series and be sure to subscribe to Heroic Hollywood’s YouTube channel for more original content.