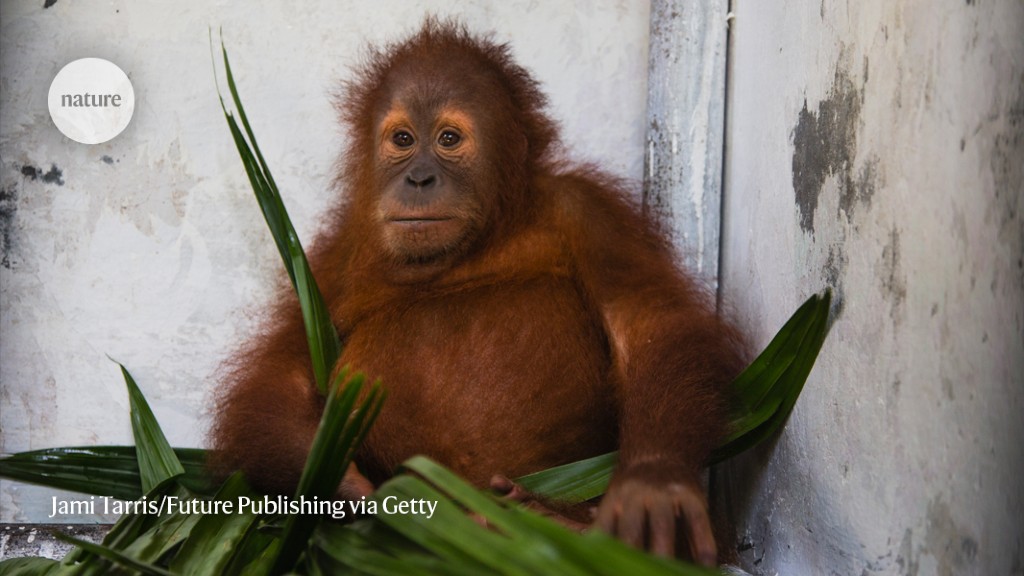 Scientists are frustrated with countries’ progress towards inking a new deal to protect the natural world. Government officials from around the globe met in Geneva, Switzerland, on 14–29 March to find common ground on a draft of the deal, known as the post-2020 global biodiversity framework, but discussions stalled, mostly over financing. Negotiators say they will now have to meet again before a highly anticipated United Nations biodiversity summit later this year, where the deal was to be signed.

The framework so far sets out 4 broad goals, including slowing species extinction, and 21 mostly quantitative targets, such as protecting at least 30% of the world’s land and seas. It is part of an international treaty known as the UN Convention on Biological Diversity, and aims to address the global biodiversity crisis, which could see one million plant and animal species go extinct in the next few decades because of factors such as climate change, human activity and disease.

The COVID-19 pandemic has already slowed discussions of the deal. Over the past two years, countries’ negotiators met only virtually; the Geneva meeting was the first in-person gathering since the pandemic began. When it ended, Basile van Havre, one of the chairs of the framework negotiations working group, said that because negotiators couldn’t agree on goals, additional discussions will need to take place in June in Nairobi. The convention’s pivotal summit — its Conference of the Parties (COP15) — is expected to be held in Kunming, China, in August and September, but no firm date has been set.

Anne Larigauderie, executive secretary of the Intergovernmental Platform on Biodiversity and Ecosystem Services in Bonn, Germany, who attended the Geneva gathering, told Nature: “We are leaving the meeting with no quantitative elements. I was hoping for more progress.”

Robert Watson, a retired environmental scientist at the University of East Anglia, UK, says the quantitative targets are crucial to conserving biodiversity and monitoring progress towards that goal. He calls on governments to “bite the bullet and negotiate an appropriate deal that both protects and restores biodiversity”.

Many who were at the meeting say that disagreements over funding for biodiversity conservation were the main hold-up to negotiations. For example, the draft deal proposed that US$10 billion of funding per year should flow from developed nations to low- and middle-income countries to help them to implement the biodiversity framework. But many think this is not enough. A group of conservation organizations has called for at least $60 billion per year to flow to poorer nations.

The consumption habits of wealthy nations are among the key drivers of biodiversity loss. And poorer nations are often home to areas rich in biodiversity, but have fewer means to conserve them.

“The most challenging aspect is the amount of financing that wealthy nations are committing to developing nations,” says Brian O’Donnell, director of the Campaign for Nature in Washington DC, a partnership of private charities and conservation organizations advocating a deal to safeguard biodiversity. “Nations need to up their level of financing to get progress in the COP.”

Other nations, particularly low-income ones, probably don’t want to agree “unless they have assurances of resources to allow them to implement the new framework”, Larigauderie says.

Countries including Argentina and Brazil are largely responsible for stalling the deal, several sources close to the negotiations told Nature. They asked to remain anonymous because the negotiations are confidential.

No agreement could be reached even on targets with broad international support, such as protecting at least 30% of the world’s land and seas by 2030. O’Donnell says that just one country blocked agreement on this target, questioning its scientific basis.

Van Havre downplayed the lack of progress, saying that the brinksmanship at the meeting was part of a “normal negotiating process”. He told reporters: “We are happy with the progress made.”

A bright spot in the negotiations, van Havre said, was a last-minute “major step forward” in discussions on how to fairly and equitably share the benefits of digital sequence information (DSI). DSI consists of genetic data collected from plants, animals and other organisms.

When pressed, however, van Havre admitted that the progress was simply an agreement between countries to continue discussing a way forward.

Thomas Brooks, chief scientist at the International Union for Conservation of Nature in Gland, Switzerland, says that DSI discussions have actually been fraught. Communities from biodiverse-rich regions where genetic material is collected have little control over the commercialization of the data that come from it, and no way to recoup financial and other benefits, he explains.

Like biodiversity financing, DSI rights could hold up negotiations on the overall framework. Low-income countries want a fair and equitable share of the benefits from genetic material that originates in their lands, but rich nations don’t want unnecessary barriers to sharing the information.

“We are a long way from a watershed moment, and there remain genuine disagreements,” Brooks says. However, he is optimistic that progress will eventually be made.

Some conservation organizations take hope from new provisional language in the deal that calls for halting all human-caused species extinctions. The previous draft of the deal proposed only a reduction in the rate and risk of extinctions, says Paul Todd, an environmental lawyer at the Natural Resources Defense Council, a non-profit group based in New York City.

Given how much work governments must do to reach agreement on the deal, Watson says the extra Nairobi meeting is a “logical” move. But he warns: “Any further delay would be unacceptable.”

“This isn’t even the hard work,” Todd says. “Implementing the deal will be the real work.”