Fix the process that led to Alzheimer’s drug fiasco 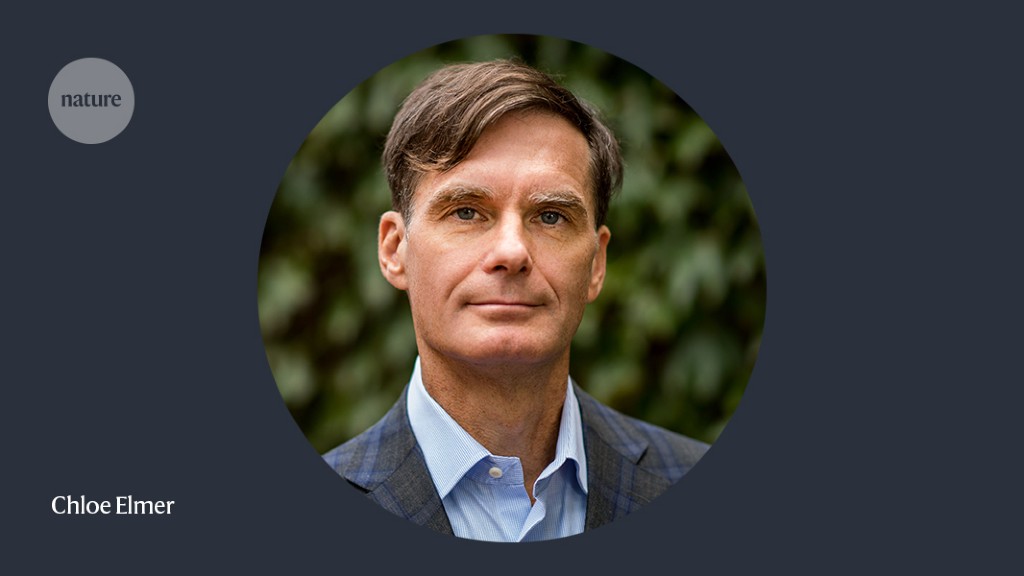 The morning of 7 June 2021 was a shock. The US Food and Drug Administration (FDA) approved aducanumab, the first treatment targeting β-amyloid, a protein associated with Alzheimer’s disease.

Although some celebrated the approval of the first Alzheimer’s drug in nearly 20 years, many were aghast at the lack of demonstrated efficacy: ten members of a panel of experts assembled by the FDA had voted against approving it, with the one remaining member voting ‘uncertain’. Three quit in protest when the drug was approved.

I’m among many Alzheimer’s specialists who agree with the FDA’s statistical reviewers and advisory committee that the late-stage clinical trials were contradictory and incomplete. The reasonable next step was another trial, not approval. A well-intended policy to speed drugs to market has gone awry. One year on, it’s past time to fix it.

Both the FDA and the US House of Representatives have launched efforts to reform the accelerated-approval process, mostly focused on empowering the FDA to rescind approval after a drug is authorized. That’s essential, but in my opinion, the key is to ensure that assessment is transparent and that companies are committed to assessing actual clinical benefit. The FDA must be more careful and forthcoming about the information it collects and the decisions it makes.

The accelerated-approval programme fast-tracks medicines for serious, life-threatening diseases that lack effective treatments. Instead of relying on evidence that a drug extends lives or reduces disease symptoms, US regulators base accelerated approval on a ‘surrogate’ marker — such as tumour shrinkage — that is thought to be ‘reasonably likely’ to indicate clinical benefit. The advisory panel that recommended against approving aducanumab was not consulted (or even notified) about the agency using accelerated approval or whether β-amyloid was an appropriate surrogate, although FDA officials had discussed using this strategy with Biogen, the drug company in Cambridge, Massachusetts, that is developing the drug. What is more, the initial ‘label’ the FDA wrote to advise physicians on prescribing aducanumab was broader than how the drug had been tested. It did not specify that patients should be assessed for disease stage or evidence of amyloid.

One-third of people who take aducanumab experience swelling and bleeding in the brain, which can be fatal. The FDA is supposed to consider patient input on how they feel unproven benefits stack up against potential risks. The FDA approval came shortly after a ‘listening session’ with patients and caregivers, for which no public report exists. It was organized by the Alzheimer’s Association, a non-profit organization in Chicago, Illinois, which has received funds from Biogen and other companies developing similar treatments. (US government inquiries are under way to consider whether there were improprieties in interactions between Biogen and the FDA; both organizations say the process followed was appropriate. It is not unusual for patient-advocacy groups to receive funds from drug companies working on relevant diseases.)

Launched in the 1990s to speed HIV drugs that reduced viral load to market, accelerated approval’s use — and scepticism about it — is growing. From 2005 to 2010, there were about five such approvals per year. In 2020, a dozen new drugs were approved this way. A 2019 assessment found that, of 93 accelerated approvals for cancer treatments from 1992 to 2017, only 19 led to improved overall survival (B. Gyawali et al. JAMA Intern Med. 179, 906–913; 2019). In 2020, the FDA ignored advisers when it approved a drug for Duchenne muscular dystrophy. Companies can charge upwards of US$100,000 a year for drugs without showing whether patients receiving them will live longer.

Under standard approval, the FDA determines whether a drug is safe and effective. The premise of accelerated approval is quite different. Patients accept uncertainty about whether a drug works to get faster access. (In other countries, such access is patient-by-patient; ‘compassionate use’ regulations allow clinicians to make the case for individual prescriptions). Accelerated approval balances incomplete information with innovation that could serve unmet medical needs. In negotiating this balance, the FDA must avoid being co-opted to serve commercial interests and unwarranted enthusiasm for accruing approvals.

To minimize that risk, the FDA should recast itself as the guardian of information by providing more transparency about its decision-making and ensuring drug companies produce information about clinical benefit. Announcements and labels of drugs receiving accelerated approval should lead with a plain statement that clinical benefit is not proven. (The label of aducanumab states: “Continued approval for this indication may be contingent upon verification of clinical benefit in confirmatory trial(s).”) But drug companies have little incentive to complete those confirmatory trials.

The FDA needs to be open with its advisory committees about plans for accelerated approval, and to thoroughly explain any decisions that go against recommendations by advisory committees. The process shouldn’t be a backup for the failure to gain a supportive vote on standard approval. All accelerated approvals must be accompanied by a plan for a confirmatory trial that will assess whether the change in the surrogate marker translates into clinical value. That is how we can better ensure that treatments will lead to a longer or more fulfilling life.

J.K. has been a site investigator on clinical trials sponsored by Biogen and Lilly; and is a member of AARP’s Global Council on Brain Health.