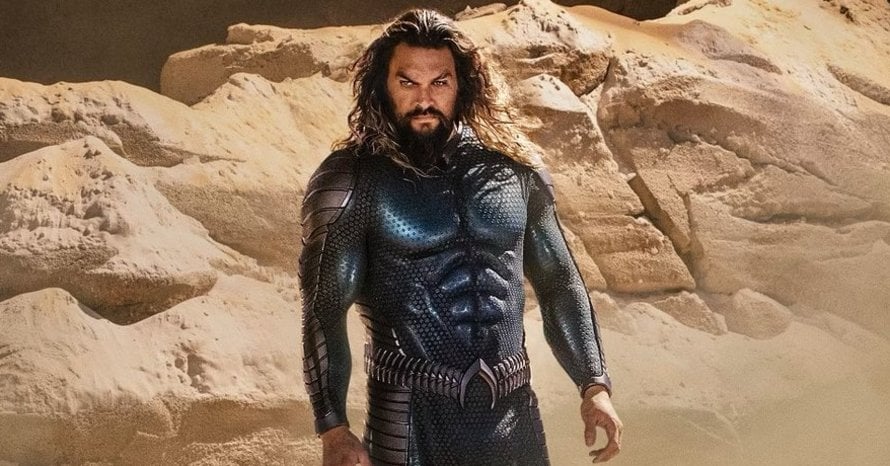 Fast X star Jason Momoa apologized for posting photos of himself at the Sistine Chapel.

Production on Fast X is currently underway. Although the film recently encountered a bit of a bump in the road with the departure of Justin Lin from the director’s chair, the film now has a new director in Louis Leterrier. Along with that, Jason Momoa is hard at work in bringing a new villain for the Fast & Furious franchise to life.

While on break during filming from Fast X, Jason Momoa visited the Sistine Chapel and took photos in there, which he shared on his official Instagram which you can find down below:

A few days after his visit to Rome, Jason Momoa posted a video through Just Jared apologizing for the photos he took in the Sistine Chapel after he received criticism by some. He gave the following statement:

“I just also wanted to say, if you ever felt that I disrespected your culture, it wasn’t my intention. I came here when I was 19 or 20 to experience the Sistine Chapel. I’ve always wanted to and now that I can, I gave a wonderful donation to bring my friends and crew because we only had a couple days off to experience these places. And then I found people wanted to take pictures with me, which is very odd, during a trip to the Vatican with all this wonder and they want to take pictures with me, which I don’t get, but regardless, I did. I was very respectful and I asked for permission from what I thought, would be okay. I would never want to do anything to disrespect someone’s culture. If I did, I apologize. It was not my intention. I paid to have that private moment and gave a nice donation to the church. I love you. I’m sorry if I offended you.”

Along with production on Fast X, Jason Momoa will reprise his role as Arthur Curry in the highly-anticipated DC Extended Universe sequel, Aquaman and the Lost Kingdom. The film is set to hit theaters on March 17, 2023.

Fast X will hit theaters on May 19, 2023. Make sure to continue following Heroic Hollywood for all the latest news on the Fast & Furious franchise and Jason Momoa’s role in the upcoming film, and be sure to subscribe to our YouTube channel for more original video content.