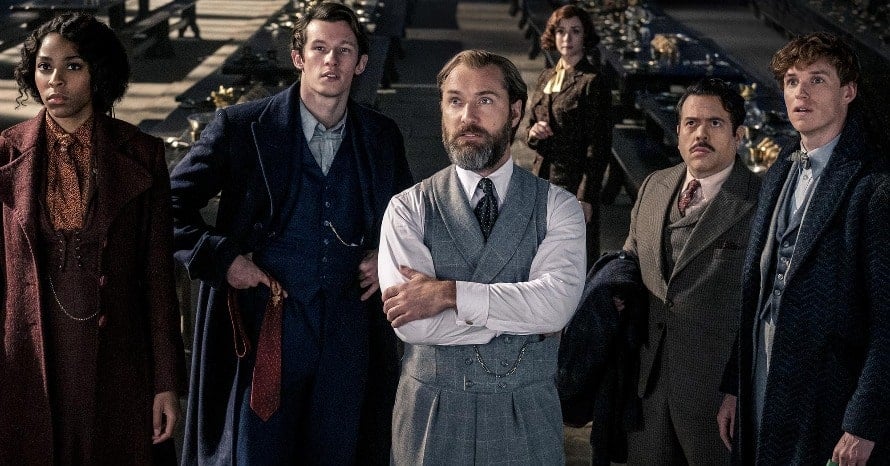 The runtime for the upcoming Wizarding World film, Fantastic Beasts: The Secrets Of Dumbledore has been revealed.

It’s been a long road to get to The Secrets Of Dumbledore. The last film in the franchise, Fantastic Beasts: The Crimes Of Grindelwald wasn’t well-received by critics and failed to wow at the box office. After a four-year hiatus, the next installment is set to debut next month and will be the longest installment yet.

Recently the British Board for Film Classification revealed that The Secrets Of Dumbledore would be 142 minutes long, making it the longest installment in the Fantastic Beasts franchise. The first film, Fantastic Beasts and Where To Find Them ran for 133 minutes with Crimes of Grindelwald running for 134 minutes. Now, this new movie looks to keep the ride going for just a little bit longer with a slightly longer runtime.

The new film will hit theaters on April 15, 2022. Stay tuned for all the latest news surrounding the upcoming film and be sure to subscribe to Heroic Hollywood’s YouTube channel for more original video content.

Source: British Board for Film Classification