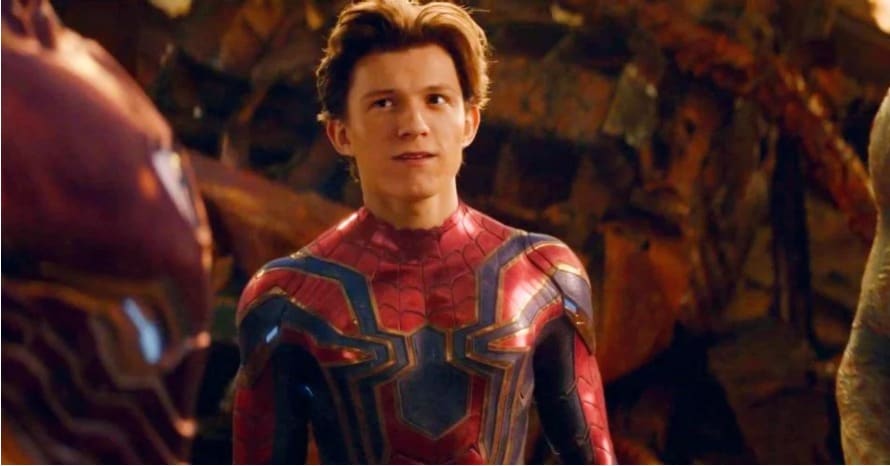 In recent years, the films from Marvel Studios have gone on to become some of the highest-grossing films in history. In particular, the previous two Avengers films Infinity War and Endgame have broken multiple records, and most recently, Tom Holland’s Spider-Man: No Way Home has become the highest-grossing standalone MCU film ever made.

The films have certainly captured the adoration from the masses, and have clearly been rewatched countless times, especially when made available at home. But given the fact that fans can see as many details as possible now, some can spot some goofs made in the process. For example, this scene from Avengers: Infinity War in which Tom Holland’s Spider-Man tells Robert Downey Jr.’s Iron Man that, “You can’t be a friendly neighborhood Spider-Man if there’s no neighborhood,” features an abrupt change in Peter Parker’s hairstyle. You can check it out down below:

Given that it’s such a quick “blink and you’ll miss it” moment in the film, it’s not surprising that nearly four years since its release, fans have only just started to notice some little errors here and there. Don’t be surprised to see if fans continue to capture more glimpses of some errors whether it’d be from other Avengers films, or more from Tom Holland’s Spider-Man movies.

As the Avengers and their allies have continued to protect the world from threats too large for any one hero to handle, a new danger has emerged from the cosmic shadows: Thanos. A despot of intergalactic infamy, his goal is to collect all six Infinity Stones, artifacts of unimaginable power, and use them to inflict his twisted will on all of reality. Everything the Avengers have fought for has led up to this moment – the fate of Earth and existence itself has never been more uncertain.

Avengers: Infinity War is now available on Disney Plus, Digital HD, 4K Ultra-HD, Blu-Ray, and DVD. Stay tuned to Heroic Hollywood for all the latest news on the future of Marvel Cinematic Universe and Tom Holland as we learn it and be sure to subscribe to our YouTube channel for more content in the future!