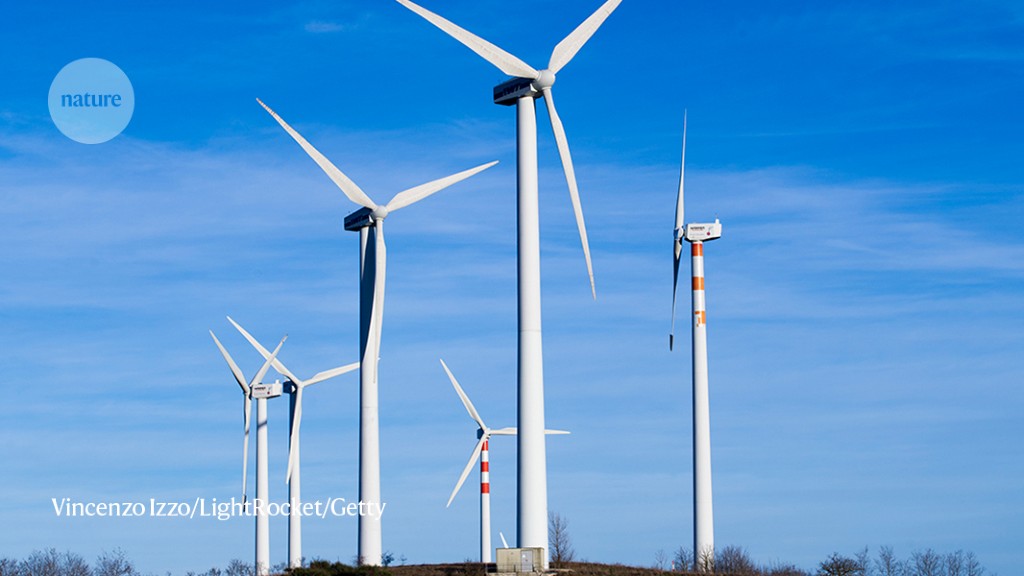 Humanity probably isn’t going to prevent Earth from at least temporarily warming 1.5 °C above pre-industrial levels — but aggressive action to curb greenhouse-gas emissions and extract carbon from the atmosphere could limit the increase and bring temperatures back down, according to the latest report from the United Nations’ Intergovernmental Panel on Climate Change (IPCC). The report makes it clear, however, that the window is rapidly closing, and with it the opportunity to prevent the worst impacts of global warming. Above the 1.5 °C limit — set by the Paris climate agreement in 2015 — the chances of extreme weather and collapsing ecosystems grow.

“The IPCC tells us that we have the knowledge and technology to get this done,” Inger Andersen, executive director for the UN Environment Programme, said at a press conference to release the report. “But increased action must begin this year not next year, this month not next month, and indeed today, not tomorrow.”

Approved by 195 governments after a marathon negotiating session that ran over schedule by two days, the roughly 2900-page report focuses on options for curbing emissions and mitigating the impacts of global warming. The document, compiled by hundreds of scientists across 65 countries, is the last of a trilogy comprising the IPCC’s sixth climate assessment, with the first two reports covering the underlying science and impacts of climate on humans and ecosystems.

Multiple sources involved in the virtual session told Nature that the negotiations to finalize the report bogged down as government delegates hashed out perennial arguments over climate mitigation. In particular, negotiators for India raised questions about emissions scenarios in the report, arguing that they assume too much action on the part of developing countries and do not adequately reflect questions of equity and responsibility. Negotiators for Saudi Arabia scrutinized language related to carbon-capture technologies and the future of fossil fuels. Although these debates pushed the negotiations into overtime, sources say they did not impact the findings or distort the underlying science in the report.

Coming more than three decades after the panel’s first climate assessment, the sixth instalment delivers the most forceful warning yet about the consequences of inaction. The question now, scientists say, is whether governments will at last step up to the challenge with actions rather than unfulfilled pledges.

“Despite more mitigation efforts by more governments at all scales, emissions continue to increase,” says Karen Seto, a geographer at Yale University in New Haven, Connecticut, and a coordinating lead author on the report. “We need to do a lot more, and we need to do it quickly.”

Key points from the report:

• This is one of the most stringent warnings yet from the IPCC. The message? Time has almost run out. Models suggest that global emissions need to peak, at the latest, by 2025 and then decline rapidly for the world to have a 50% chance of limiting warming to 1.5 °C. Carbon emissions would also need to nearly halve by 2030 and hit ‘net zero’ in the early 2050s to meet the goal. Given current policies, some scientists estimate that the world is on track for a nearly 3 °C rise above pre-industrial levels.

• But the report is not entirely doom and gloom. While emissions continue to rise, there are also signs that some mitigation efforts have had impact. The price of renewable-energy technologies such as wind turbines, solar panels and batteries is plummeting, and the global economy is getting cleaner. Global energy intensity — a measure of the amount of energy required to drive the economy — decreased by 2% annually between 2010 and 2019, reversing the trend from the prior decade.

• To prevent temperatures from significantly overshooting the 1.5 °C threshold, some fossil fuels will need to remain in the ground. According to models that hold global warming to only slightly above this limit, emissions from existing and planned fossil-fuel projects already exceed the allowable carbon budget.

• For countries to achieve the net-zero emissions goals that they have set, dialling back emissions won’t be enough — they will also need to extract carbon dioxide from the atmosphere. This will offset residual greenhouse-gas emissions from sectors that are harder to clean up, such as industry or aviation. Nations could achieve carbon uptake by expanding forests and improving agricultural practices, or through a variety of nascent technologies that can capture carbon emissions either from industrial sources or directly from the atmosphere.

• Despite concerns about the costs of mitigation, meeting climate goals won’t break the global bank: models suggest that global economic growth will continue over the coming decades, even with aggressive action to curb emissions. Although the global gross domestic product at mid-century is projected to dip slightly in scenarios where climate policies have been enacted compared with scenarios where they haven’t been, most research suggests that the economic benefits of limiting warming — including improved health and reduced climate damages — exceed the cost of mitigation.

• Still, wealthy nations will need to contribute financial aid to low-income countries, to address inequities in climate vulnerability and accelerate the clean-energy transition in a way that benefits all. Those nations that have emitted the lowest amounts of greenhouse-gas emissions are often the ones most affected by climate change: the 88 countries that comprise the Least Developed Countries and Small Island Developing States groups within the UN climate framework are collectively responsible for less than 1% of historical carbon emissions.

The good news and the bad news

The report makes clear that current energy, economic and political trends put the world on course to shoot well past 1.5 °C of warming. Scientists have long been warning of this, but some say it’s time to start thinking about what that means in terms of climate strategy.

“I think we are getting closer politically to a situation where we seriously have to ask how we are going to deal with that overshoot,” says Oliver Geden, a social scientist with the German Institute for International and Security Affairs in Berlin and a coordinating lead author on the report. While it still might be technically possible to limit warming to 1.5 °C, he says, the actions required would be unprecedented.

But the report also provides reason for optimism by highlighting climate technologies and policies that are already driving emissions down in many countries. The immediate goal is to accelerate those efforts and ramp up climate finance to ensure that it’s a truly global effort, says Nathaniel Keohane, president of the Center For Climate and Energy Solutions, an environmental think tank in Arlington, Virginia, and a White House adviser under former US president Barack Obama. Longer term, governments need to invest in research and development activities to explore the feasibility of carbon-removal technologies that could help bend the curve in decades to come.

“It’s a Herculean effort, and so we better get started,” Keohane says.