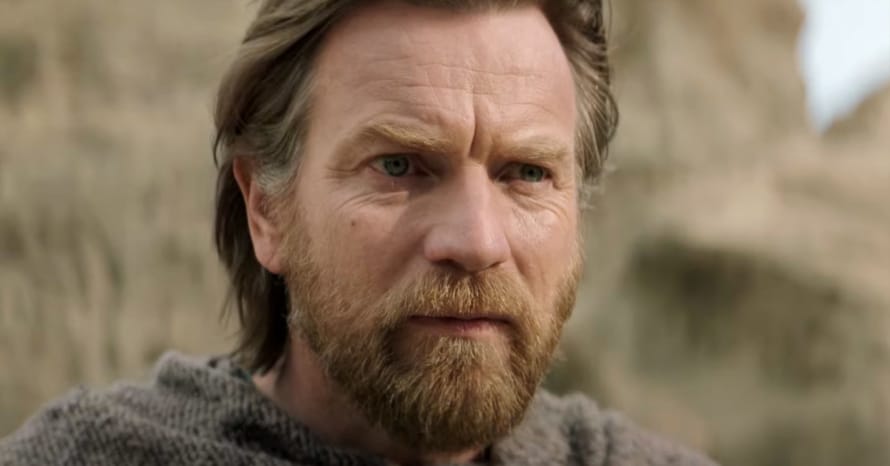 Recently, Moses Ingram, who plays the Inquisitor Reva in Obi-Wan Kenobi, took to Instagram to call out the racist comments and harassment she had received some audience members and trolls. In a series of posts on her Instagram story, Ingram shared images of the abusive messages she had received and offered her own response to the comments.

In a video message shared across Star Wars social media channels, Ewan McGregor first thanked fans for making Obi-Wan Kenobi‘s first episodes the most watched Disney Plus original series premiere of all time. McGregor then went on to call out those people sending Moses Ingram “horrendous, racist DMs,” saying “if you’re sending [Moses Ingram] bullying messages, you’re no Star Wars fan in my mind. There’s no place for racism in this world and I totally stand with Moses.”

The offensive messages Moses Ingram received in response to her role in Obi-Wan Kenobi are entirely unacceptable and devastating to see any actor have to endure. Ewan McGregor’s response, which has been met with praise from Star Wars fans, is an encouraging sign of the actor’s commitment to his co-stars.