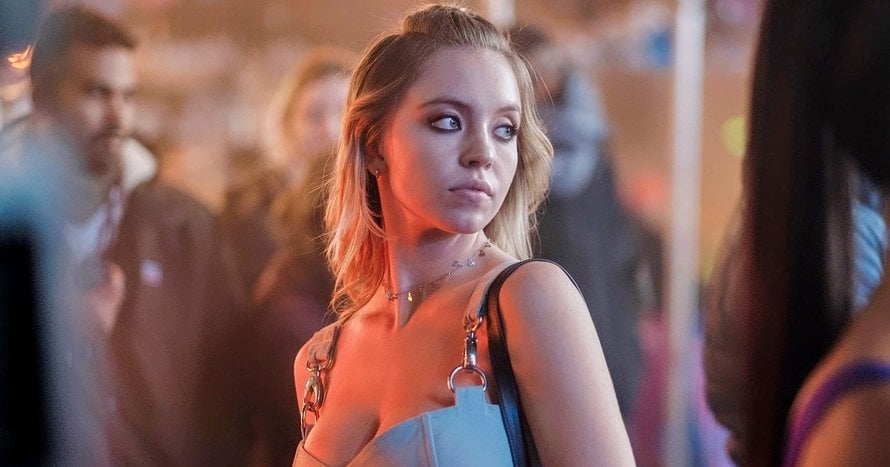 Euphoria star Sydney Sweeney has opened up about her upcoming role in Madame Web.

Sony’s Spider-Man Universe is officially in full-swing. With three films under its belt, at least two are currently in the casting process and in pre-production. One film is centered on Kraven the Hunter, which will star Aaron Taylor-Johnson, and the other is Madame Web, which stars Dakota Johnson in the titular role and Euphoria actress Sydney Sweeney in an unknown role.

Just like her Euphoria co-star Zendaya, Sydney Sweeney is diving into the lore of Spider-Man with Madame Web. In a recent interview with Variety, she opened up about her involvement in the film, and revealed what prep she has been doing for the upcoming film:

“I’ve been ordering a bunch of comic books. There’s a lot to learn. I’ve always been a really big fan of all of the Marvel and Sony Universe movies. I’ve grown up watching them all and I’ve been engulfed in the entire world my entire life, so being able to be a part of that is such an incredible, incredible thing.”

Sydney Sweeney also revealed why she was drawn to Madame Web, which will certainly be a change of pace from her work in Euphoria:

“I like to try and find characters that are challenging for me in multiple different ways, and are completely different from one another. I want to continue to shock people with the characters that I play when they don’t expect that I would choose that next.””

Given that Euphoria is one of the biggest TV series in the world right now, it’s no surprise that much of the cast are high in demand right now, especially Sydney Sweeney. Although we have no idea what character she will be playing in Madame Web, she will certainly make an interesting addition to Sony’s Spider-Man Universe.

Here is the synopsis for Sony’s newest film, Morbius:

Morbius is now in theaters. Stay tuned for all the latest news on Madame Web, Euphoria star Sydney Sweeney’s role in the film, and the rest of Sony’s plans for their Spider-Man universe, and be sure to subscribe to Heroic Hollywood’s YouTube channel for more original video content!