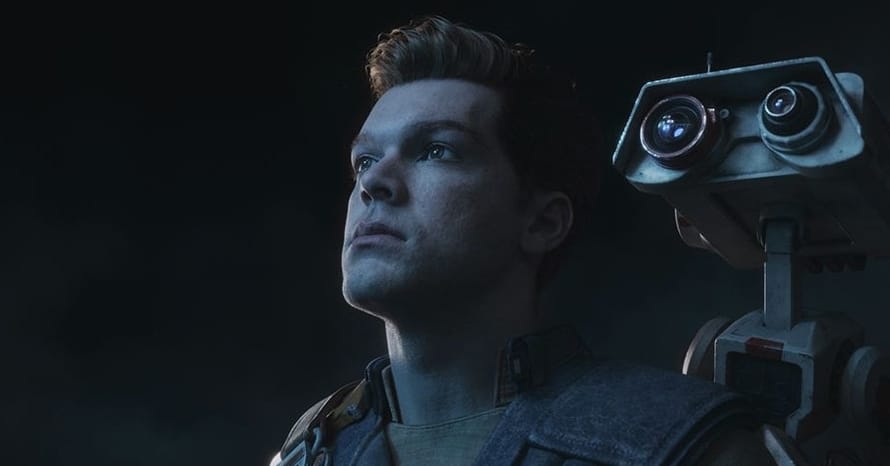 EA has released the first trailer for Star Wars Jedi: Survivor, which will come out next year.

Fallen Order was a massive hit for EA, and rumors regarding its sequel have been swirling ever since. The big rumor for the last few months was that the first look at the sequel would be revealed at Star Wars Celebration. While no panel for any upcoming AAA game is happening at the convention, the Star Wars Jedi: Survivor title leaked recently.

Return of the Jedi

After months of rumors, EA has finally revealed the first look at Cal Kestis’ next adventure with a teaser trailer. The trailer features a new look for Cal, a menacing Pau’an Imperial Senator, and what appears to be Merrin in a tank. The footage also sees Cal dueling a mysterious red lightsaber wielder.

At the end of the trailer, it also notes the game will be released in 2023. In addition to the Fallen Order sequel, Respawn is also developing several other games in a galaxy far, far away. You can check out the first teaser trailer for the next Star Wars Jedi game below.

Here is the synopsis for the most recent game in the franchise, LEGO Star Wars: The Skywalker Saga:

The galaxy is yours with LEGO Star Wars: The Skywalker Saga! Play through all nine Star Wars saga films in a brand-new LEGO video game unlike any other. Experience fun-filled adventures, whimsical humor, and the freedom to fully immerse yourself in the LEGO Star Wars universe like never before.

Lego Star Wars: The Skywalker Saga is available on PlayStation 4, PlayStation 5, Nintendo Switch, PC, Xbox One, and Xbox Series S|X. Stay tuned to Heroic Hollywood for all the latest news surrounding the next Star Wars Jedi game, and be sure to subscribe to our YouTube channel for more content!