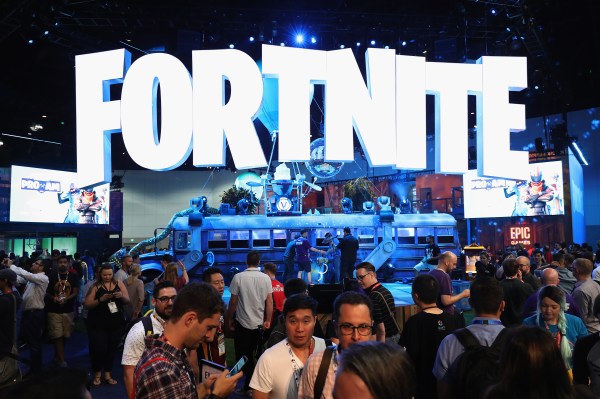 Back in January, the Entertainment Software Association (ESA) announced that it had canceled plans for the return of an in-person E3. The news came as Omicron concerns lingered following the end of the holiday season. Today, the organization confirmed reports that the 2022 version of the gaming show is not happening in any form.

The ESA insists that another setback doesn’t spell full disaster for the show, which has traditionally been held at the Los Angeles Convention Center every June. Rather, it insists that a year of retooling will serve to improve next year’s planned hybrid event.

“We will devote all our energy and resources to delivering a revitalized physical and digital E3 experience next summer,” the organization said in a statement. “Whether enjoyed from the show floor or your favorite devices, the 2023 showcase will bring the community, media, and industry back together in an all-new format and interactive experience.”

Prior to the pandemic, interest in the show has ebbed and flowed over the years. After significantly scaling down in 2006, the show returned to the LA Convention Center in 2009. In 2017, the traditionally trade-only event opened to the public. Three years later, Sony announced that it would not be keynoting at the show, years after EA and Nintendo had made similar moves — though the latter has stuck to a virtual presentation to coincide with the event.

COVID-19 shut down the show altogether in 2020, while the following year found it hosting a scaled-down, online-only event.

“Our members look to the ESA to deliver an experience that revitalizes the event in a new and exciting way,” the ESA adds. “That’s why we are using this time to shape plans for 2023 and are working with our members to ensure that the revitalized showcase sets a new standard for hybrid industry events and fan engagement.”

As companies continue to focus on their own launches and a public warms to virtual events, it remains to be seen what form that will take.