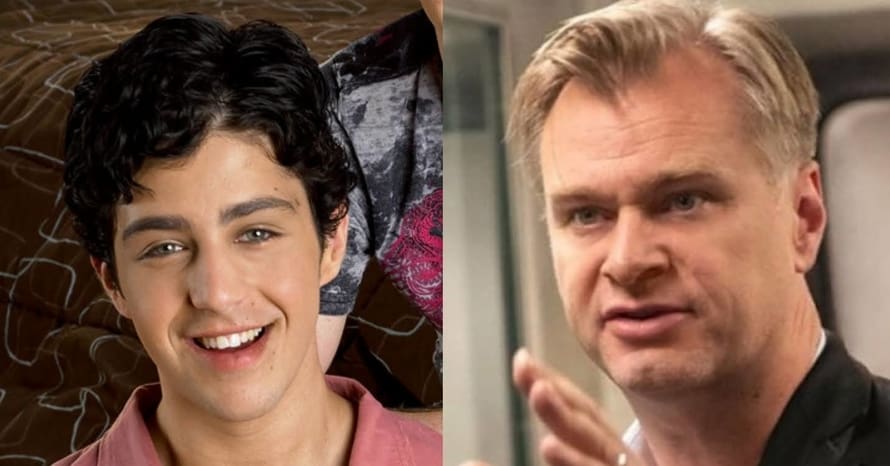 The cast for Christopher Nolan’s Oppenheimer is already a who’s who of Hollywood. It appears that will continue, with Variety reporting that Oppenheimer has added Drake & Josh star Josh Peck to its cast.

Josh Peck’s addition to the cast might be the most surprising to date. Since Drake & Josh, Peck has been busy, appearing in projects such as How I Met Your Father and Turner & Hootch. There are no details on who Peck will play in the upcoming Universal film.

Here’s the synopsis for the director’s last film, Tenet:

Armed with only one word—Tenet—and fighting for the survival of the entire world, the Protagonist journeys through a twilight world of international espionage on a mission that will unfold in something beyond real time. Not time travel. Inversion.

Tenet is available on Blu-Ray, DVD, and Digital Download, while Oppenheimer will hit theaters on July 21, 2023. Stay tuned for all the latest news surrounding the upcoming film, and be sure to subscribe to Heroic Hollywood’s YouTube channel for more original video content.