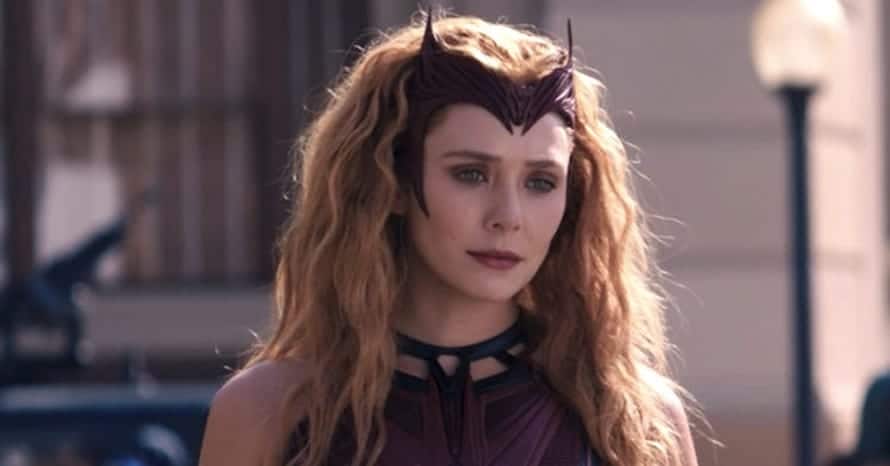 A brand new image from Doctor Strange in the Multiverse of Madness provides a brand new look at Elizabeth Olsen’s Scarlet Witch.

Wanda Maximoff has finally assumed the role of the Scarlet Witch. The last time we saw Elizabeth Olsen’s superpowered heroine, she was holding a town hostage by trying to recreate the perfect suburban life in WandaVision. The tragic hero is set to return in Doctor Strange in the Multiverse of Madness as the good doctor tries to come to deal with the multiversal mishaps he made in Spider-Man: No Way Home.

It’s unclear how Scarlet Witch and Doctor Strange will get off but the most recent Marvel trailer teased some conflict between the two. A clash was apparent from the get-go considering both are some of the most powerful characters in the ever-expanding Marvel Cinematic Universe.

With the film set to arrive later this summer, Marvel Studios and Empire have debuted a brand new look at Elizabeth Olsen’s Wanda Maximoff fully decked out in her Scarlet Witch costume, tiara included. Maximoff looks like she’s seen some happier days. Fans have been speculating since WandaVision that Scarlet Witch will go beserk in the upcoming Marvel film, finally becoming the villain she’s been meant to be. Or perhaps Doctor Strange and co. will reason with her? Only time will tell.