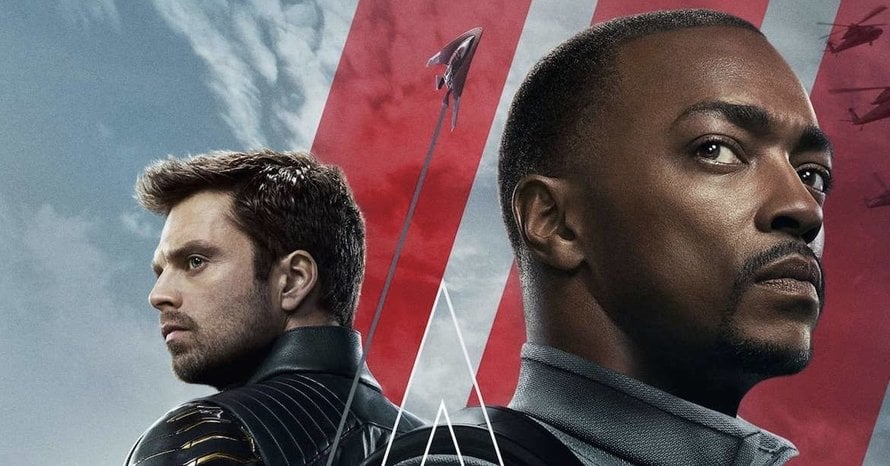 Some of the more graphic moments in the recent Disney Plus series, The Falcon and the Winter Soldier, have recently been altered on the streaming service.

The alterations were spotted by eagle-eyed social media users, who compared a few violent moments in the Marvel series’ original release to the more family friendly versions of the same scenes that now play on Disney Plus. One shot involved the death of Wilfred Nagel, the Hydra scientist who had recreated Captain America’s Super Soldier Serum, in Episode 3 of the series. Originally, Nagel was shown with his face and shirt bloodied when he fell down dead. The current version of the same scene lacks the blood. Nagel’s eyes have also been closed, whereas they remained open in the original cut.

The second alteration, occurring in the same episode of The Falcon and the Winter Soldier, was noticed by Redditor u/MooninMoulin. During a fight in a shipyard, which sees Sam Wilson, Bucky Barnes, Sharon Carter and Baron Zemo pitted against a band of bounty hunters, Bucky throws a steel pipe at one of the assailants. In the original version of this shot, the pipe can be seen piercing the woman’s shoulder, pinning her to a shipping container. In the newly censored cut, the pipe has been removed after it impacts on the woman, apparently bouncing off her. The result is a little jarring, as the woman is still clearly positioned as if she were pinned to the container behind her.

While the reasons behind these changes to The Falcon and the Winter Soldier are not known, the topic of censorship and age-appropriate content has been heavily discussed lately. The addition of the Netflix Marvel shows, including the incredibly violent The Punisher, saw many parents expressing concern. In response, new parental controls were added to Disney Plus to limit children’s access to more graphic content.

The Falcon and the Winter Soldier Season 1 is available now on Disney Plus. Here’s the official synopsis:

Stay tuned for all the latest news on the future of the Marvel Cinematic Universe and be sure to subscribe to Heroic Hollywood’s YouTube channel for more exclusive video content!