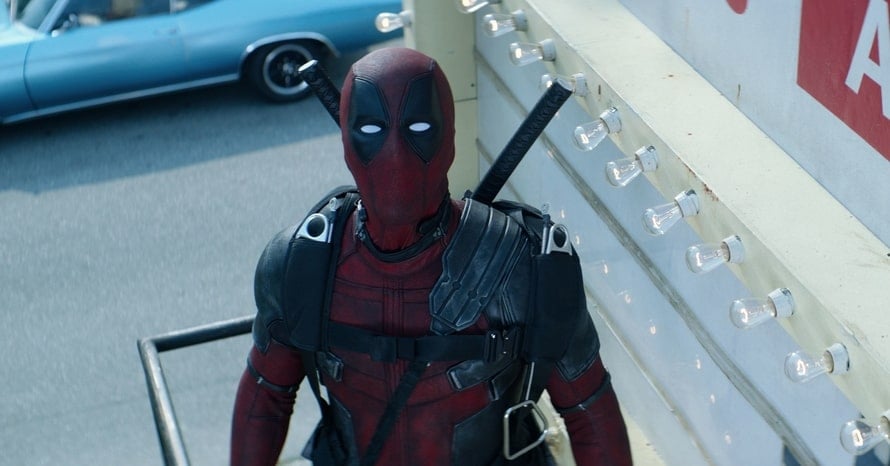 It’s been four years since we last saw Ryan Reynolds as Wade Wilson in a big screen adventure. Since then, Disney acquired 21st Century Fox, which now means that Marvel Studios has creative control over the X-Men and Fantastic Four. Because of this, Deadpool 3 is going to be set within the canon of the Marvel Cinematic Universe.

Although not too many details have been revealed regarding Deadpool 3, it is known that Ryan Reynolds will be re-teaming with Free Guy and The Adam Project director Shawn Levy on the upcoming film. Writers Rhett Reese and Paul Wernick are also set to return to pen the script, after Bobs Burgers’ Wendy Molyneux and Lizzie Molyneux-Logelin penned a previous draft.

Back in October, Ryan Reynolds mentioned that he would be taking a small acting break before Deadpool 3, especially after having quite a busy schedule thanks to Free Guy, Red Notice, and The Adam Project among other films. Although no release date has been confirmed for the highly-anticipated third film, the official Twitter account has shared a photo teasing fans with Easter Eggs related to Reynolds’ real-life business ventures:

This image teasing fans anticipating new details for Deadpool 3 features Rob Delaney’s Peter, who was featured in the 2018 sequel. However, eagle-eyed fans may notice some Easter Eggs related to Ryan Reynolds’ business ventures. Peter is shown wearing a Mint Mobile jacket, a bottle of Aviation Gin is shown on the table, Maximum Effort, MNTN Software, and a poster referencing the football club Wrexham AFC, which Reynolds co-owns with It’s Always Sunny in Philadelphia creator and star, Rob McElhenney.

It will be a bit of time before we hear anything new regarding Deadpool 3, but if breaking the fourth wall is already guaranteed, don’t be surprised to see Wade Wilson roasting Ryan Reynolds’ business ventures in the upcoming film.

The film is now available on 4K Ultra HD, Blu-Ray, DVD, and Digital HD. Stay tuned for all the latest news regarding Deadpool 3, and be sure to subscribe to Heroic Hollywood’s YouTube channel for more video content.