David Dastmalchian Won’t Return For Ant-Man And The Wasp: Quantumania 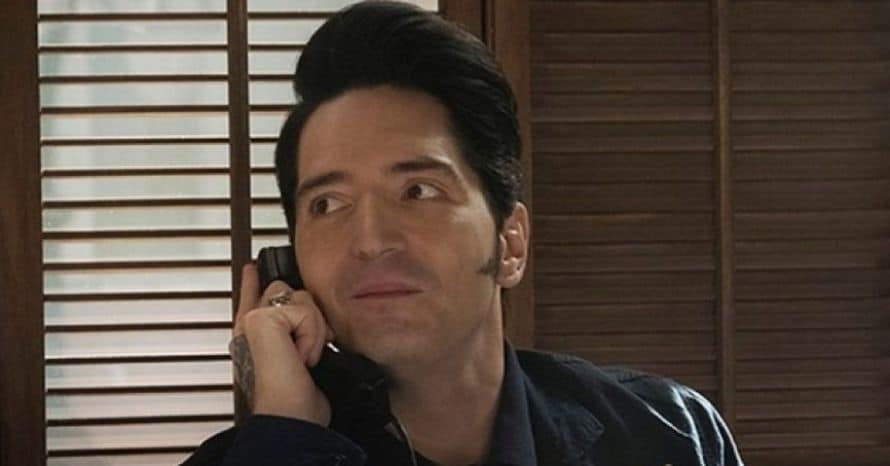 David Dastmalchian has revealed that he more than likely won’t be back for Ant-Man and the Wasp: Quantumania.

David Dastmalchian has been busy a lot as of late. Outside of his work on the various Marvel projects, the actor has appeared in supporting roles in many other films and television series. These include but are not limited to CW’s The Flash, Dune, MacGyver, Dune, The Suicide Squad and will also appear in Christopher Nolan’s upcoming film, Oppenheimer. Unfortunately, it looks like the upcoming Ant-Man film may be off the table.

In the Ant-Man films, David Dastmalchian plays Kurt Goreshter; a former cyber hacker and friend of Scott Lang. Thus far he has only appeared in Ant-Man and Ant-Man and the Wasp, aiding Lang in both films. In particular, he aided him in stealing the Ant-Man costume, the Yellow Jacket heist, and works with him in their business X-CON Security Consultants.

While speaking to speaking to ScreenRant, Dastmalchian wouldn’t rule out the possibility of returning for Ant-Man and the Wasp: Quantumania, but said that it did not look like he would be appearing in the upcoming film:

It doesn’t look like it… But that’s okay. I know they’re making something incredible. I can’t wait to see what Peyton does next. He’s one of my favorite directors… He’s been so busy. I have tried to stay in touch, but he’s making an incredible film right now.

Ant-Man and the Wasp: Quantumania hits theaters on July 28, 2023. Stay tuned to continue for all the latest news on the upcoming film and David Dastmalchin’s involvement in it and be sure to subscribe to Heroic Hollywood’s YouTube channel for more original video content.