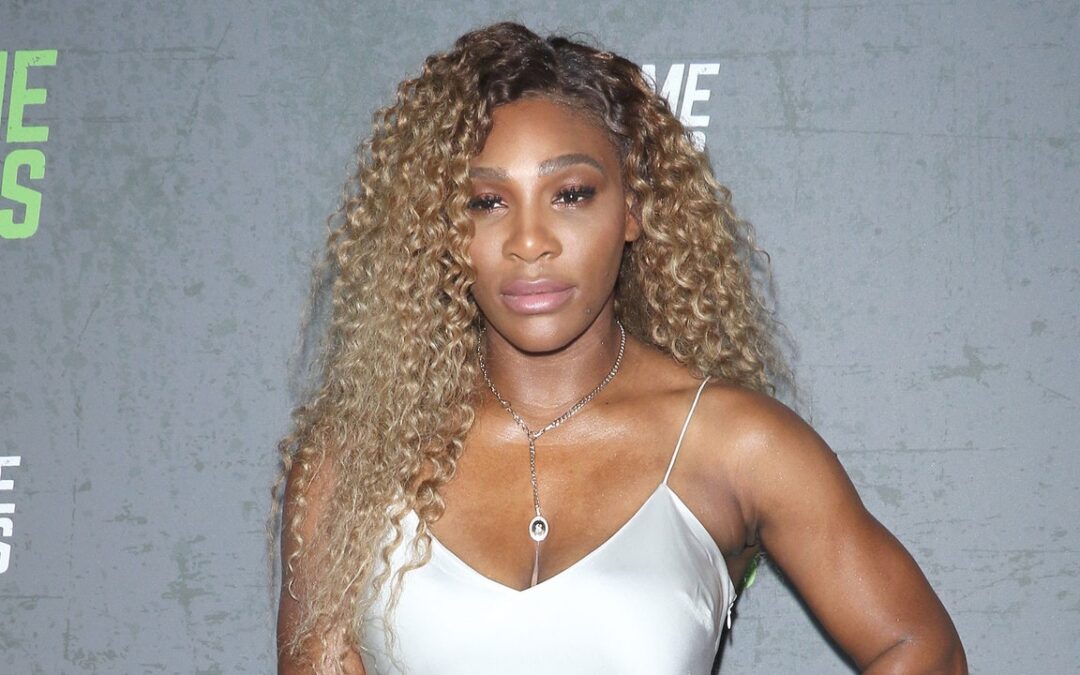 It’s not unusual, over the course of an award-show evening, for beauty editors to receive an onslaught of emails from publicists about how different celebrities achieved their red-carpet looks. In addition to the occasional exclusive interview, it’s how we can confidently tell you what lipstick a certain nominee is wearing or what hair products a particular star used to get their style. Like Serena Williams, for example. We received all the info on what went into her look to present with sister Venus Williams at the Critics Choice Awards on Sunday night. Well, not all the info, because they buried the lede: Serena appears to have chopped her hair into a lob.

We know both Williams sisters revealed bobs last week in Paris while attending the fashion shows, but we were quick to conclude that the straight, sleek — and in Serena’s case, blonde — looks were likely wigs as Serena was spotted with her signature long, natural curls in the days since. But Serena surprised everyone with what appeared to be a legit haircut on the Critics Choice red carpet and stage.

Serena’s highlighted curls appeared to just barely hit her shoulders, and the style — which an Instagram Story reveals made it into Monday morning — is deeply side-parted.

“Instead of going straight and sleek, we opted for a textured shoulder-length bob with a side part,” stylist Alexander Armand said in a statement, honestly breezing right through an extremely big deal of a haircut. “Since we wanted to keep the look textured and wet-inspired, I towel blotted the hair to get rid of excess water and applied the Maui Moisture Flexible Hold + Coconut Milk Curl Foam Mousse to accentuate Serena’s natural curl pattern and give hair structure, volume, and moisture.”

This, of course, could be another case of a quick switch-up with a gorgeous wig, but Armand’s use of the words “natural curl pattern” feel like sufficient evidence to conclude that Serena did, in fact, cut off some serious length. Either way, it’s got us feeling inspired to make an appointment for a chop of our own.