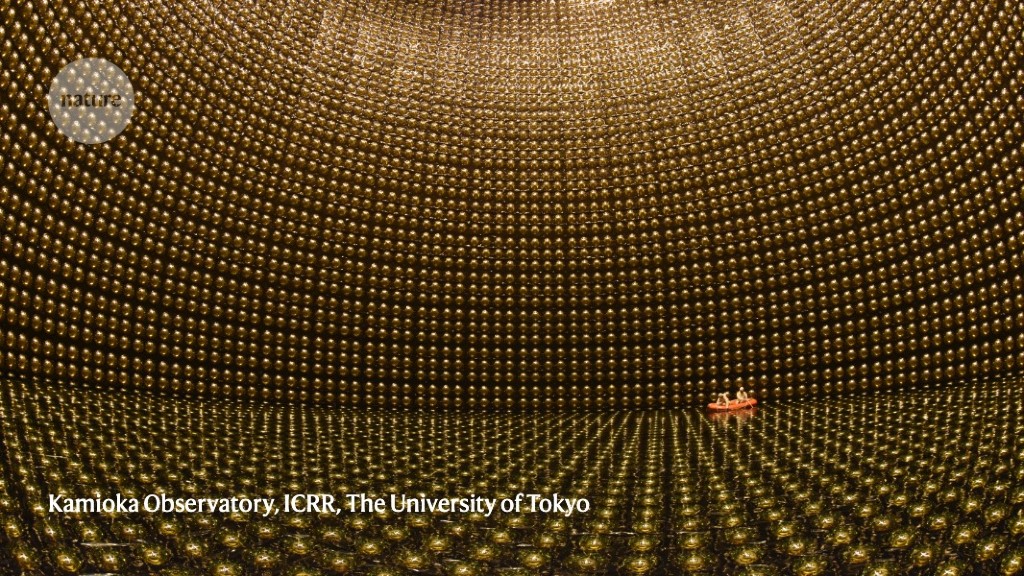 Few nations have the scientific firepower to bring together the minds, money and machines needed for the most precise measurement yet of the neutrino’s mass. But Germany did, with the results of its Karlsruhe Tritium Neutrino (KATRIN) experiment announced in February.

Japan hopes to achieve similar breakthroughs with its planned US$600-million Hyper-Kamiokande, set to be the largest neutrino detector of its kind ever built. Success would cement the country’s place not just in experimental physics research, but in the kind of large-scale international collaboration it needs to help reverse the slide in its Share, a measure of research performance based on output in the 82 natural-science journals tracked by the Nature Index.

As research endeavours become increasingly complex, the world’s science superpowers will need strong international ties to retain their edge. This supplement explores examples of collaboration involving the leading five countries by Share in the Nature Index: the United States, China, Germany, the United Kingdom and Japan. Together these five countries were responsible for 69.4% of the total Share in the Index for the period 2015–21.

To advance global science, this formidable group individually and collectively must support and nurture research capacity in nations with fewer funds and facilities. In one article, we report on a collaboration between scientists in Europe and Africa to fight malaria, which offers a model for institutions seeking to build equitable partnerships. It can’t be assumed that the rising tide of the ‘Big 5’ will float all the world’s scientific research boats; climate change and other pressing global challenges demand an inclusive approach.

This article is part of Nature Index 2022 Big 5, an editorially independent supplement. Advertisers have no influence over the content.