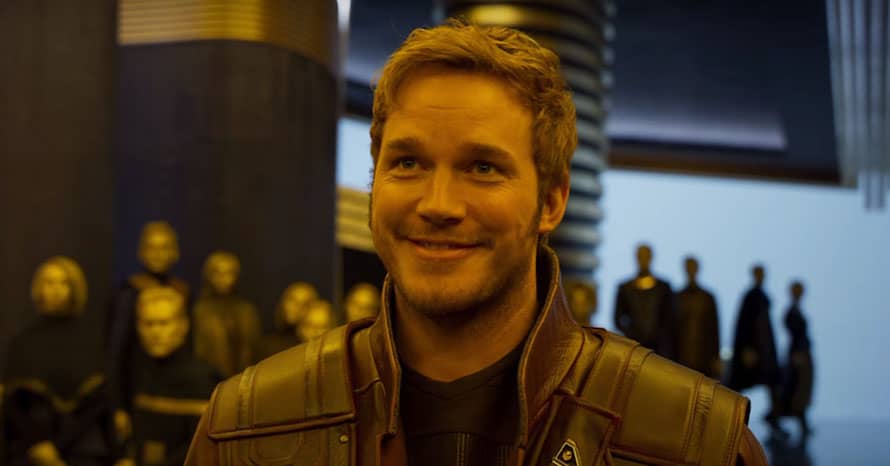 Guardians of the Galaxy Vol. 3 director James Gunn has revealed that Star-Lord actor Chris Pratt called out those who thought the franchise would never work in a speech on the final day of filming.

Guardians of the Galaxy felt like a bit of a gamble from Marvel Studios. While it was true Iron Man and Thor hadn’t really broken into the mainstream consciousness before their films were released, Marvel’s team of spacefaring adventurers were real underdogs. Seemingly unfamiliar to everyone but the most dedicated Marvel Comics fans, this motley crew from the far corners of the cosmos did not seem destined for box office success.

Ultimately, Guardians of the Galaxy went on to be another huge hit for Marvel Studios. The series is now set to conclude – in its current iteration at least – and star Chris Pratt took the time to look back on those who doubted the franchise in its early days.

During a Twitter discussion James Gunn’s penchant for making successes out of “D-list” characters like the Guardians of the Galaxy and DC’s Peacemaker, the director chimed in to share his experience on the Guardians movies. Sharing an early article that predicted the upcoming comic-book space opera would be a flop for Marvel Studios, Gunn talked about how he and the cast and crew were “constantly barraged by articles like this.”

As the director points out, Guardians of the Galaxy would go on to make more at the box office than the first standalone films of all of the MCU’s other characters at that time. James Gunn went on to reveal he was aware of the article he had shared because of a speech given by star Chris Pratt on the last day of filming. The actor had apparently listed “a minute’s worth” of headlines and quotes predicting failure for the film, which has now spawned two sequels, an upcoming Holiday Special and seen the Guardians appear in two Avengers movies and the upcoming Thor: Love and Thunder.

The success of Guardians of the Galaxy is evidence that a good film does not require familiarity with the source material from its audience. The performances delivered by Chris Pratt, Zoe Saldana and their co-stars, under the direction of James Gunn and oversight of Marvel Studios, resulted in a film that was a huge hit with audiences around the world.

Guardians of the Galaxy Vol. 3 is set to hit theaters on May 5, 2023. Stay tuned for all the latest news on the upcoming James Gunn film, and be sure to subscribe to Heroic Hollywood’s YouTube channel for more original video content.