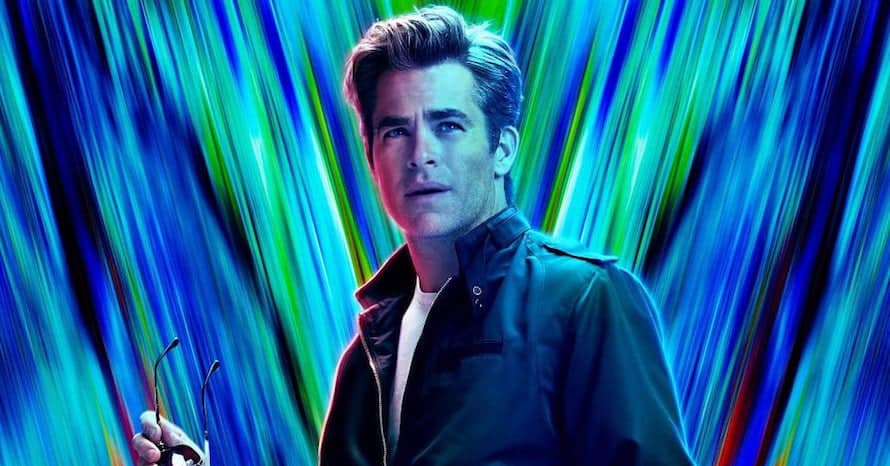 Chris Pine appeared in the first two Wonder Woman movies as Diana Prince’s love interest, Steve Trevor. Steve originally appeared as a pilot fighting in World War I in 2017’s Wonder Woman. The film saw him crash land on Diana’s hidden island home of Themyscira, seeing the two become embroiled in a fight against the God of War, Ares.

While Steve gave his life at the end of that film, he would return in Wonder Woman 1984, via a wish made by Diana using the power of the Dreamstone. Rather than being fully resurrected, Steve returned by taking control of another man’s body – a move that proved controversial with fans, given that Diana both slept with Steve and brought him on a life-threatening mission while he was in another man’s body. The film relied on the conceit that Diana only sees Steve when she is with him, despite him being in another body, to bring Chris Pine back for the role.

Given the role Chris Pine played in the first two Wonder Woman movies and Steve Trevor’s significance to Diana, fans may have assumed that DC would find a way to bring the actor back yet again in the upcoming third installment. However, in a recent interview with USA TODAY, Pine shot down hopes of a return. Questioned on coming back, Pine said “I think poor Steve is dead, but I wish them all the best on the third one.”

After the poor reception to the way Steve’s return was handled in Wonder Woman 1984, along with the fact that audiences have seen Diana have to cope with Steve’s death twice now, maybe finally laying the character to rest is for the best.

Here is the synopsis for what could be Steve Trevor’s last appearance, Wonder Woman 1984:

Patty Jenkins returns to direct the next chapter in the story, which finds Diana Prince (Gal Gadot) living and working among mortals, remaining selfless in a vibrant era of excess and “having it all.” But her own values are challenged as she reunites with a lost love while stepping into the spotlight to help humanity escape a dangerous world of its own making. Also starring Chris Pine, Kristen Wiig, Pedro Pascal, Robin Wright and Connie Nielsen.

Wonder Woman 1984 is now available on all home media formats. Stay tuned for all the latest news surrounding the future of the franchise and be sure to subscribe to Heroic Hollywood’s YouTube channel for more original video content.