Chris Hemsworth Has Started The Press Tour For Thor: Love And Thunder 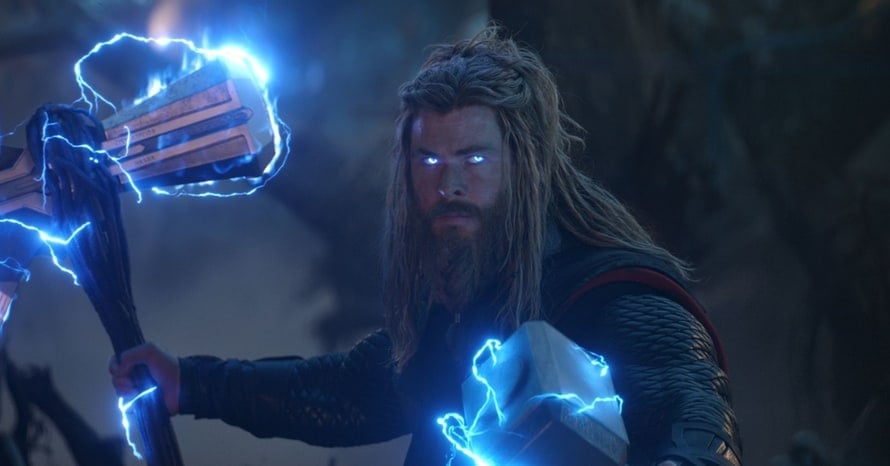 Marvel’s Thor actor, Chris Hemsworth, revealed on social media that the press tour for the upcoming Thor: Love and Thunder has already started.

In a post shared on Instagram, Chris Hemsworth revealed he has started doing long lead press for Thor: Love and Thunder, alongside director Taika Waititi and Valkyrie actress Tessa Thompson. Notably absent from Hemsworth’s post was co-star Natalie Portman, who is not only returning as Jane Foster, but will be picking up the legendary hammer Mjolnir to adopt the mantle of Thor herself.

Natalie Portman’s return, alongside Chris Hemsworth’s returning Thor, the inclusion of the Guardians of the Galaxy and the return of acclaimed director Taika Waititi all have fans eager to get a first look at Love and Thunder. The reveal that press for the movie is already underway is sure to fan the flames of their excitement and could even hint that a first trailer is not too far away. Many are assuming the trailer will debut alongside next month’s Doctor Strange in the Multiverse of Madness. It’s also possible the trailer for Love and Thunder includes spoilers for either Multiverse of Madness or Moon Knight and so will be released after these other MCU projects.

Alongside an image of himself with Waititi and Thompson, Chris Hemsworth commented: “Some long lead press for Thor Love And Thunder with these two wonderful humans. A day full of wackiness and hilarity. Get ready folks this films gonna be wild!!”

Here’s the synopsis for the previous film in the franchise, Thor: Ragnarok:

In Marvel Studios’ Thor: Ragnarok, Thor is imprisoned on the other side of the universe without his mighty hammer and finds himself in a race against time to get back to Asgard to stop Ragnarok – the destruction of his home world and the end of Asgardian civilization at the hands of an all-powerful new threat, the ruthless Hela. But first he must survive a deadly gladiatorial contest that pits him against his former ally and fellow Avenger – the Incredible Hulk!

Thor: Ragnarok is available on Digital HD, 4K Ultra HD, Blu-ray, and DVD. Meanwhile, Thor: Love and Thunder will hit theaters on July 8, 2022. Stay tuned for all the latest news regarding the Marvel Cinematic Universe, Taikia Waititi’s upcoming projects, and be sure to subscribe to Heroic Hollywood’s YouTube channel for more great video content!