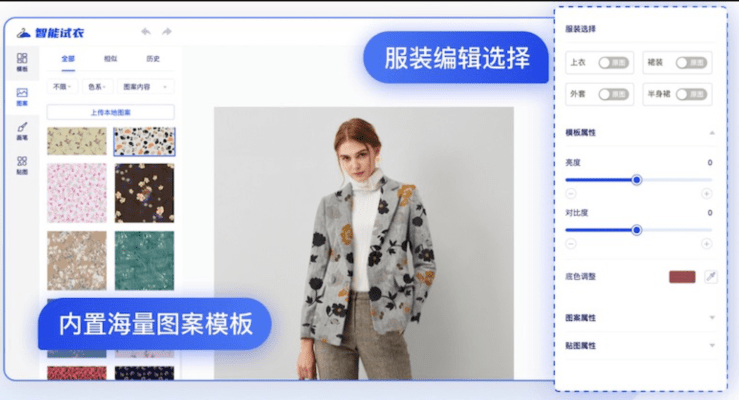 In China, live streaming promotion is emerging as a popular way for brands and influencers to reach consumers, challenging the traditional e-commerce model where users browse static pictures, read reviews, and place orders. Arising from this trend are tools that help brands better predict what and how to sell through their live commerce stores.

One of the players providing such software is Zhiyi Tech, a four-year-old company based out of Hangzhou, Alibaba’s backyard, and run by two Carnegie Mellon PhDs specializing in artificial intelligence. The company said it recently raised close to $100 million from three rounds of funding led respectively by GL Ventures — Hillhouse Capital’s early-stage arm, Zoo Capital, Xianghe Capital and CE Innovation Capital.

Other investors from the round included existing shareholders Legend Capital and Yonghua Capital. The proceeds add to the “tens of millions of dollars” Zhiyi raised from a Series A round in 2018.

Zhiyi works by scouring the internet for styles, including those from Instagram influencers and fashion shows, and turning them into actionable insight for designers, such as which color, material, or pattern is trending. On top of that, it analyzes apparel sales on e-commerce sites like Alibaba’s Taobao marketplace and Douyin, TikTok’s Chinese version, and breaks down the bestsellers. Finally, it has an ecosystem of suppliers that retailers can tap. In other words, Zhiyi is building a one-stop solution for brands and influencers making money off live commerce. With the new funding, Zhiyi plans to hire more staff and conduct product R&D.

Zhiyi is mostly serving brands in China at the moment, but the change in the fashion industry it represents has a wider global reach. The success of global fast fashion e-commerce upstart Shein has helped populate the idea of “on-demand fashion”: brands design and manufacture clothes based on real-time consumer sentiment and fashion trends, rather than trying to build a supply chain that can sell. A raft of online fashion startups, such as Cider, has been working to replicate Shein’s success by leveraging big data to forecast consumer behavior worldwide and tapping China’s rich supply chain resources.