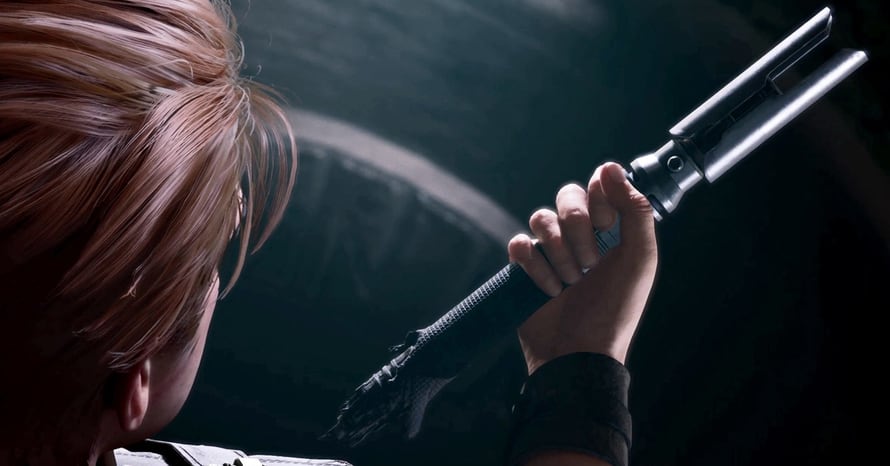 Star Wars Jedi: Fallen Order was a much-needed win for EA when it came out, and news about the upcoming sequel is expected to come at this year’s Star Wars Celebration in May. The love for the game also resulted in the lightsaber of Cameron Monaghan’s Cal Kestis winning a poll from September 2020 to make the hilt a reality and available at Galaxy’s Edge. Other lightsabers that were in consideration included ones from Anakin Skywalker, Qui-Gon Jinn, Kanan Jarrus, Ezra Bridger, and Lady Corvax from the Vader Immortal VR game.

On Twitter, Cameron Monaghan finally showed off the new lightsaber hilt from Fallen Order that will be available at Galaxy’s Edge in Disneyland and Walt Disney World on March 25th. No pricing details for the new lightsaber have been revealed yet, but they typically run anywhere from $129.99 to $199.99. You can see photos of the new Cal Kestis legacy lightsaber below.

Here is the synopsis for the next game in the franchise, LEGO Star Wars: The Skywalker Saga:

The galaxy is yours with LEGO Star Wars: The Skywalker Saga! Play through all nine Star Wars saga films in a brand-new LEGO video game unlike any other. Experience fun-filled adventures, whimsical humor, and the freedom to fully immerse yourself in the LEGO Star Wars universe like never before.

Lego Star Wars: The Skywalker Saga will arrive on April 4, 2022. The game will be available on PlayStation 4, PlayStation 5, Nintendo Switch, PC, Xbox One, and Xbox Series S|X. Stay tuned to Heroic Hollywood for all the latest news surrounding the upcoming Fallen Order sequel, and be sure to subscribe to our YouTube channel for more content!