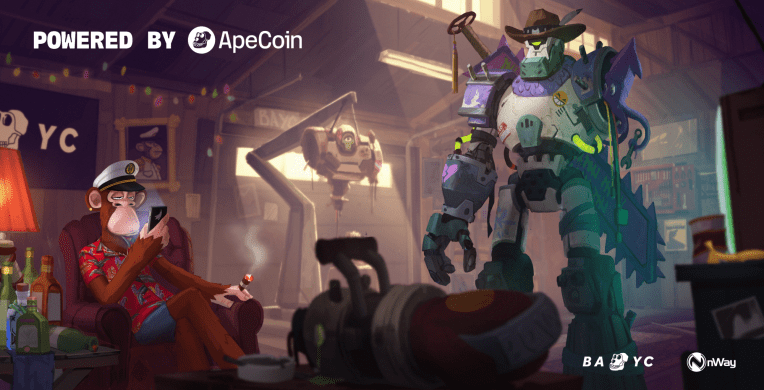 Yuga Labs, maker of the multimillion dollar monkey JPEGs that plenty of NFT skeptics love to hate, just raised a $450 million round from Andreessen Horowitz at a $4 billion valuation, the company announced Tuesday.

The Miami-based NFT firm behind Bored Apes Yacht Club has not previously raised funding, though the startup has long been courting attention from VCs eager to back a major player in the NFT craze. Other investors in the round include Animoca Brands, LionTree, Sound Ventures, Thrive Capital, FTX and MoonPay.

Yuga Labs is increasingly doubling down on its position. Earlier this month, the startup announced it had acquired the assets of popular NFT projects CryptoPunks and Meebits from Larva Labs. The startup is also fresh off the launch of ApeCoin, which the startup’s founders and executives have a substantial stake in. The token gathered a multibillion dollar market cap on its first day of trading. The startup is soon looking to build this momentum into its own version of the metaverse called “Otherside,” which will also integrate avatars from a number of other NFT projects.