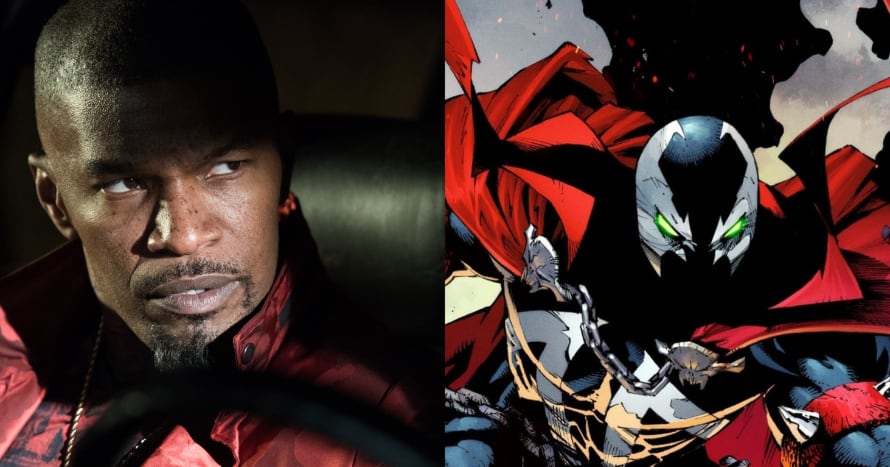 Scott Silver is one of the writers behind the Todd Phillips-directed Joker movie while Malcolm Spellman is best known for his work as the head writer of The Falcon and the Winter Soldier as well as the upcoming Captain America: The World Order. Meanwhile, Matthew Mixon is an up-and-coming writer in Hollywood who previously helmed the music doc Yesterday Was Everything. A previous draft of the Spawn script was written by the character’s creator Todd McFarlane.

Academy Award winner Jamie Foxx is set to play Spawn, following in the footsteps of Michael Jai White. Marvel star Jeremy Renner was at one point attached to play a character known as Maximilian “Twitch” Williams, a detective in the New York Police Department’s Homicide division, but his involvement will now depend on the new script by Scott Silver, Malcolm Spellman and Matthew Mixon.