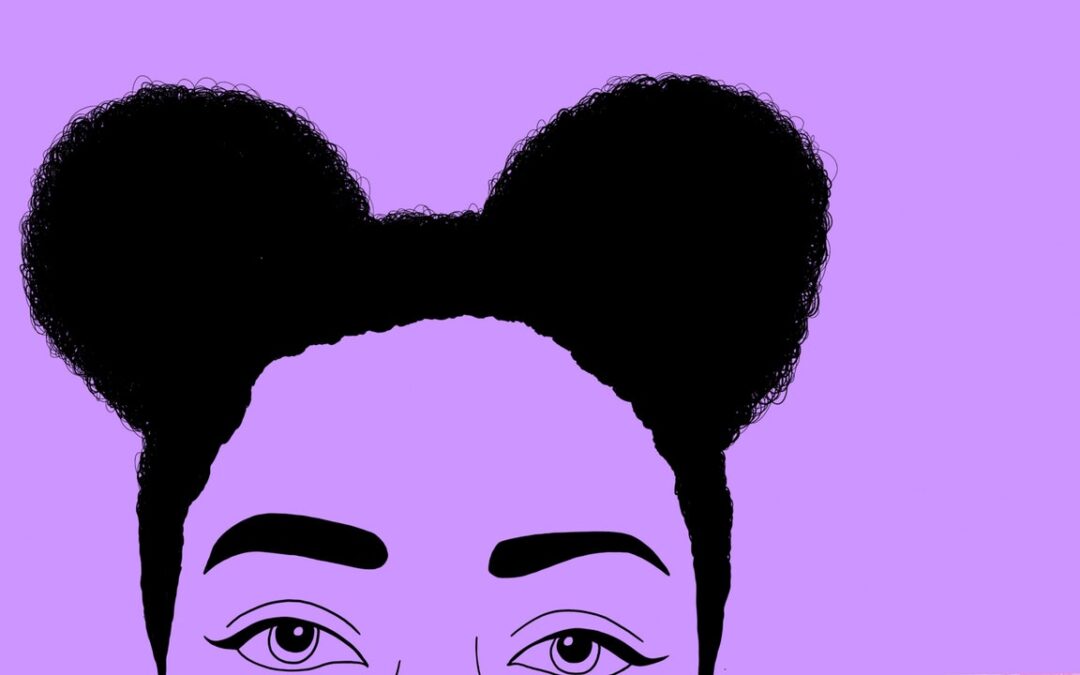 Noble, who is white, says that many Black performers don’t want to come forward because they’re afraid of retribution. “We’ve learned that a lot of BIPOC actors are overlooked for roles they are the best person for, because they might take too long in hair or makeup. That’s discrimination.”

A few years ago, Noble was in a makeup trailer and saw her co-star, a Black actor, applying her own makeup. “I said, ‘Oh my god, you look amazing, I wish I could do my own makeup,'” Noble recalls. “She said, ‘Oh, I never let them touch my face. They never have the right colors.’ So this actor became a qualified makeup artist trained under Bobbi Brown. I sat there dumbfounded because it was the first time I’d heard about this.”

Ultimately, members hope to put pressure on producers (who are considered the “employers” of film and TV) to hire qualified hair and makeup artists. “It’s pretty simple, but our industry has gotten away with not doing that,” Noble said. “Professional hair and makeup artists are good at their jobs — they want to be qualified. This is a societal discrimination: the schools are not teaching this, or only covering these topics for an hour. We are determined to get rid of this issue in our industry.”

A representative for the CMPA sent a statement to Allure which read, “The CMPA believes this is an important issue, and we remain committed to working with ACTRA, and other industry stakeholders, including those organizations that represent and train hair and makeup technicians, to ensure performers who are Black, Indigenous, and Persons of Color have equitable access to hair and makeup services.”

The representative added that the CMPA “worked collaboratively” with ACTRA at the end of 2021 to agree on guidelines for providing hair and makeup services for performers of color. These best practices were released via bulletin and can be read here.

The AQPM did not respond to a request for comment.

Allure spoke with two Black performers who are on ACTRA diversity boards and one Black makeup artist who has worked in the industry for two decades about their experiences on set.

Angela Moore has been a professional actor for over 25 years in film, TV, and theater. Notable performances include guest starring in Netflix’s A Series of Unfortunate Events, principal roles in Amazon’s The Stand and Netflix’s Maid, supporting lead in Lifetime’s The Christmas Aunt and recurring on ABC’s The Good Doctor and A Million Little Things. In 2016, she was nominated for a Leo Award in the Best Actress category for the web series, CODED. She is currently recurring as Darlene Fowler in The CW’s Nancy Drew. Angela currently serves as an Executive Board Director at UBCP/ACTRA, Chair of the BIPOC Committee, and co-chair of the Women’s Committee.

The hair and makeup trailer is often known by performers as the best part of their day. You get to go in there, and they’re taught to make you feel comfortable and pampered. The head of the department wants to make you feel confident and do your hair and makeup to shape your character. People also use that time to mentally prep, too. You work on your lines. You have an hour in the trailer so you want to sit down, relax, review your scene, and enjoy the process. But when you come in there wondering how things are going to go for you — I would remain alert as to how my hair is being handled or my makeup is being applied. I rarely have the confidence that I’m going to be treated adequately unless I recognize a Black hairstylist as someone I’ve worked with before. But that’s the exception, that’s not the rule.