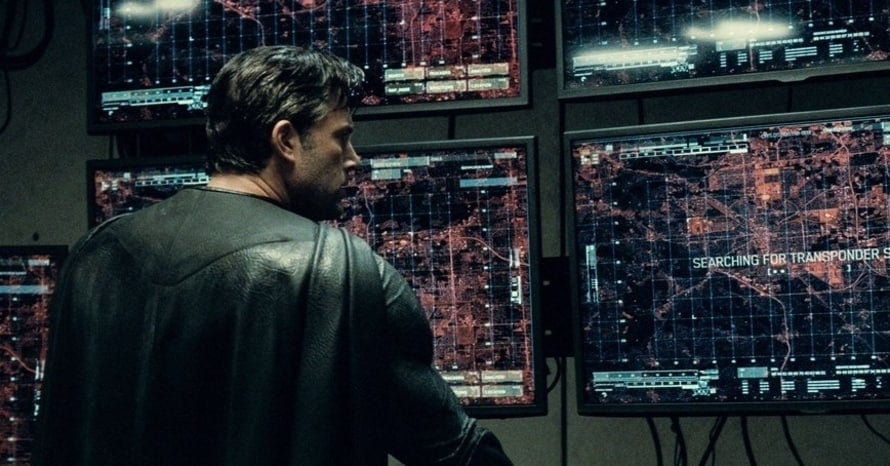 A billboard truck parked outside Discovery’s headquarters in New York City campaigns for a solo Batman film with Ben Affleck.

Warner Bros. is moving full speed ahead on a new Batman universe created by Matt Reeves with several spin-offs in the works for HBO Max. On the DC Extended Universe side of things, the studio is moving forward with Michael Keaton back as his Batman following his return in The Flash. However, some fans are still holding out hope that Ben Affleck will suit up for a solo project of his own, despite departing the project years ago.

On Monday, a billboard trailer was parked at Discovery’s New York City headquarters, demanding they make a solo Batman film starring Ben Affleck. You can check out the Batman billboard via Twitter below.

Ben Affleck last appeared as Batman in Zack Snyder’s Justice League. Here is the synopsis for the film:

In ZACK SNYDER’S JUSTICE LEAGUE, determined to ensure Superman’s (Henry Cavill) ltimate sacrifice was not in vain, Bruce Wayne (Ben Affleck) aligns forces with Diana Prince (Gal Gadot) with plans to recruit a team of metahumans to protect the world from an approaching threat of catastrophic proportions. The task proves more difficult than Bruce imagined, as each of the recruits must face the demons of their own pasts to transcend that which has held them back, allowing them to come together, finally forming an unprecedented league of heroes. Now united, Batman (Affleck), Wonder Woman (Gadot), Aquaman (Jason Momoa), Cyborg (Ray Fisher) and The Flash (Ezra Miller) may be too late to save the planet from Steppenwolf, DeSaad and Darkseid and their dreadful intentions.

Both versions of Justice League are available to stream on HBO Max. Stay tuned for the latest news regarding Ben Affleck’s return as Batman in The Flash, and make sure to subscribe to our YouTube channel for more content!