Are Daredevil and Kingpin Returning In Marvel’s Echo Series? 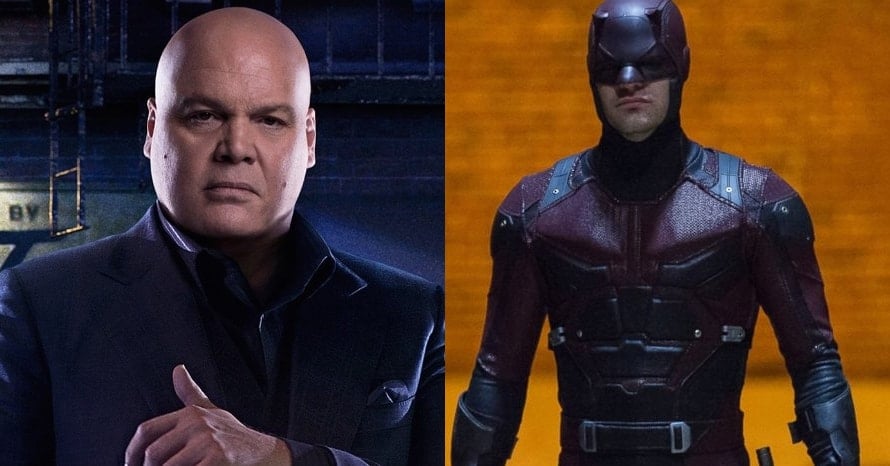 A costume designer’s resume may have given away the return of Charlie Cox’s Daredevil and Vincent D’Onofrio’s MCU return in the Disney Plus series Echo.

After Vincent D’Onofrio made a surprise return to the Marvel Cinematic Universe as Wilson Fisk/Kingpin in the Disney Plus series Hawkeye and Charlie Cox made a cameo appearance as Matt Murdock in Spider-Man: No Way Home, fans have been eager to see the two arch-enemies reunite. With Echo due to pick up where Alaqua Cox’s Maya Lopez left off in Hawkeye, it has seemed likely that reunion could finally be on its way. Maya Lopez – A.K.A. Echo – worked for Fisk, her surrogate uncle, in Hawkeye and while she seemingly killed him at the series’ end, few characters stay dead in the Marvel universe. The fact Fisk’s death occurred off-screen only improves his odds of survival.

Echo has a long comic book history with both Kingpin and Daredevil, with whom she once began a romantic relationship. Given that Marvel seem eager to bring both characters back into the MCU after their recent appearances, Echo offers the perfect opportunity. While fans have already been speculating the two would return in the upcoming Disney Plus series, costume designer Stacy Caballero’s resume appears to confirm it. The resume lists Caballero’s work on Echo, naming Alaqua Cox, Charlie Cox and Vincent D’Onofrio as actors she designed for on the series.

While this is not quite official confirmation, fans will be enthused to see even a slight possibility of the Daredevil actors returning in a new MCU series. With Echo being a relatively minor Marvel character, the introduction of Kingpin and Daredevil to her story would definitely help attract a few more fans of the MCU.

Alaqua Cox’s last appearance as Echo was in Hawkeye. Here is the official synopsis:

Former Avenger Clint Barton has a seemingly simple mission: get back to his family for Christmas. Possible? Maybe with the help of Kate Bishop, a 22-year-old archer with dreams of becoming a Super Hero. The two are forced to work together when a presence from Barton’s past threatens to derail far more than the festive spirit.

Hawkeye is available to stream on Disney Plus. Stay tuned for all the latest news surrounding Vincent D’Onofrio’s and Charlie Cox’s future in the MCU and be sure to subscribe to Heroic Hollywood’s YouTube channel for more original video content.