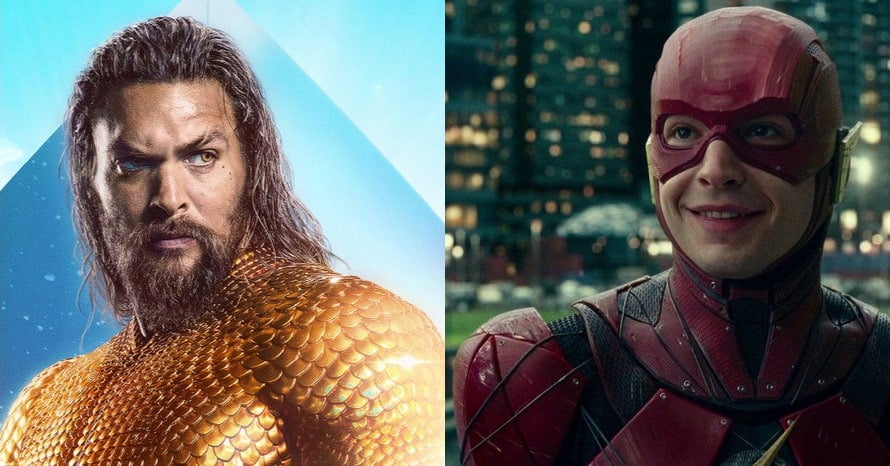 Aquaman and the Lost Kingdom, The Flash and Black Adam have been pushed back while Shazam! Fury of the Gods is now hitting theaters sooner than expected.

With The Batman now playing in theaters, Warner Bros. has made the decision to shuffle some of its DC Films-related release dates. Aquaman and the Lost Kingdom, which was scheduled to open on December 16, 2022, is now hitting theaters on March 17, 2023. The Flash is moving to June 23, 2023, back from November 4, 2022.

Meanwhile, Dwayne Johnson’s first cinematic solo outing as Black Adam is now set to hit theaters on Octomber 21, 2022. Its original release date was July 29th. Lastly, Shazam! Fury of the Gods has been moved forward to December 16, 2022, setting the film up for a showdown against James Cameron’s Avatar 2.

The Batman opened in theaters last week, debuting with $258.2 million at the worldwide box office. The film is on track to become a huge hit for Warner Brothers, with a spin-off series focusing on The Penguin already on the way for the HBO Max streaming service.

Here is the official synopsis for the movie:

Directed by Matt Reeves, The Batman stars Robert Pattinson as the titular hero, Zoe Kravitz as Catwoman, Paul Dano as the Riddler, Jeffrey Wright as James Gordon, John Turturro as Carmine Falcone, Peter Sarsgaard as Gil Colson and Jayme Lawson as Bella Reál, with Andy Serkis as Alfred Pennyworth, Colin Farrell as the Penguin and Barry Keoghan as The Joker.