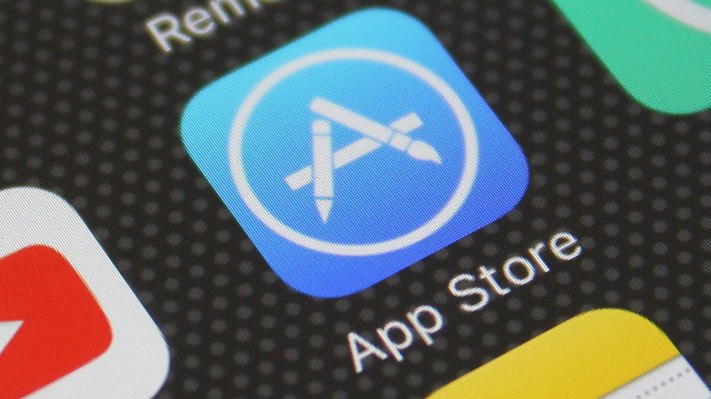 Apple has been fined again in the Netherlands over an antitrust order related to dating apps. The order requires it to allow local dating apps to be able to use third-party payment technologies if their developers wish, rather than being locked to only being able to use Apple’s in-app payment API for iOS.

Since January, the Authority for Consumers and Markets (ACM) has levied a series of (weekly) penalties against Apple for what it asserts is continued non-compliance with the order.

The latest €5 million fine (the ninth) brings the total penalties against Apple on this issue up to €45 million (out of a maximum possible of €50 million if it again fails to satisfy the regulator by next week).

Apple has responded to the string of fines over this period by claimed it is complying with the order — despite the regulator clearly taking a different (opposite) view.

The ACM has variously described Apple’s response as disappointing and unreasonable — accusing it of creating an unnecessary barrier for developers who want to take up the legal entitlements to use non-Apple payment tech to process in-app payments, rather than simply letting them easily choose to do so.

The tussle has gone on for weeks but, despite yet another penalty now, there may be sign of a shift by Apple: Per the ACM, Apple submitted “new proposals” earlier today — which it said it’s studying to determine whether they pass muster or not.

“We will now assess the substance of these proposals,” said an ACM spokesperson in a statement. “In that context, we will also sit down with various market participants. Our aim is to complete this assessment as soon as possible.”

The ACM has not disclosed details of what Apple is proposing in this amended compliance offer. (And the regulator did not respond to requests for more detail.)

“It should be noted that, until last weekend, Apple still had not met ACM’s requirements,” its spokesperson added. “That is why it has to pay a ninth penalty payment, which means the total amount that Apple must pay currently stands at €45 million euros.”

Apple was also contacted for comment on the development but at the time of writing the company had not responded. Update: Apple declined comment.

While the ACM’s antitrust order applies only in the Netherlands, and only to a subset of apps (dating apps) — so it may look like rather small fry in the grand, global scheme of Big Tech — the tug-of-war between a national regulator and a platform giant has attracted high-level attention in the European Union, which suggests the enforcement is been closely watched by policymakers at a time when they are simultaneously hammering out the final details of a major competition overhaul.

The EU is in the process of finalizing a long-trailed, ex ante reform of digital competition policy (called the Digital Markets Act; aka, the DMA) — which will apply exclusively to the most powerful intermediating Internet platforms.

This is relevant because Apple is almost certain to be designated a “gatekeeper” under the DMA — which will bring in a proactive regime of antitrust compliance that’s intended to make digital markets more open and contestable, such as by banning platforms from cross-tying applications or enforcing lock-ins, as well as simultaneously obliging them to support interoperability and enable service switching. So that means Apple is likely to face similar (and, indeed, far broader) pan-EU antitrust orders in the future, which will stipulate how it must (and must not) act vis-à-vis third parties.

EU commissioner Margrethe Vestager, who both heads up the bloc’s antitrust division and leads its digital policymaking, raised the Dutch case specifically in a speech last month — accusing Apple of “essentially” preferring to pay periodic fines rather than comply with a competition ruling it does not agree with. She also warned that obligations related to third party access for Apple’s App Store “will… be one of the obligations included in the DMA”.

The incoming pan-EU law will have serious teeth: With fines of up to 10% of annual global turnover and the potential for the bloc to respond to systematic rule flouting by imposing a structural remedy which orders a gatekeeper to be broken up.

So, for tech giants set to be subject to the DMA, the “comply vs deny” calculus — that’s only possible when a penalty can be written off as a “cost of doing business” — looks set for a radical rebalancing under the rebooted EU competition regime. And where €5 million — or even €50 million — doesn’t move the operational needle, a penalty that could scale to several billions — backed up by a risk that continued dancing around legal requirements might force regulators to reach for their break up hammers — looks like a whole different kettle of compliance fish.