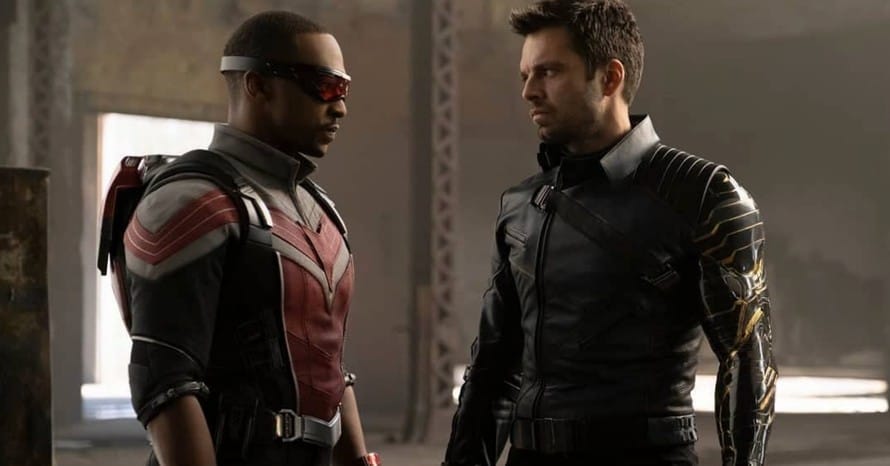 Anthony Mackie is hopeful for a Marvel Cinematic Universe reunion with Sebastian Stan.

Anthony Mackie’s Sam Wilson and Sebastian Stan’s Bucky Barnes were last seen in the Disney Plus series The Falcon and the Winter Soldier. While the two heroes have fomed a bond in the Marvel Cinematic Universe, Disney has yet to confirm whether we’ll see them back together in the future.

During an interview with Distractify, Anthony Mackie said that an on-screen Marvel reunion between himself and Sebastian Stan is “inevitable,” joking that his co-star “can never be free” of him. Check out his full on the matter below.

“Sebastian and I work really well together. We have a lot of fun together. We’re old enough now to where we can’t get in trouble anymore. So, you know, I think it’s inevitable that at some point in time, we’ll cross paths in the universe again.”

Here is the official synopsis for The Falcon and the Winter Soldier, which is currently available on Disney Plus.

Stay tuned for the latest news regarding Anthony Mackie and Sebastian Stan’s Marvel futures, and be sure to subscribe to our YouTube channel for more content1